Four days ago I had my second journey with Bufo Alvarius / 5-MeO-DMT. Like the first time, it was incredibly profound and there are no words to adequately describe what I experienced. But, I’ll try anyway.. 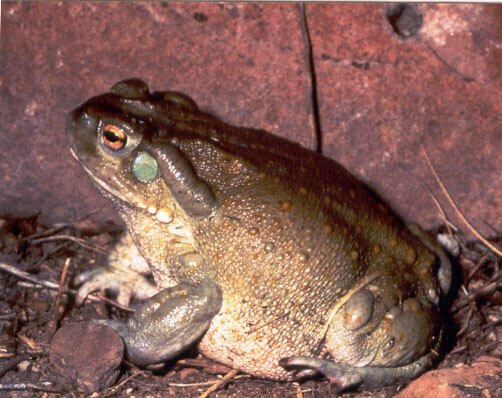 This happened on a weekend retreat with a group of around 20 others. As part of the retreat, there were many activities that were supposed to prepare us for the experience. There were yoga classes, energy work, a Kambo treatment and excellent vegan food. All of this contributed to me being in an incredibly relaxed state when it was my turn for taking five. In particular, the Kambo experience seemed to have an incredibly grounding effect on me. I probably was more relaxed than when I smoked weed for the first time. This is undeniably the best possible scenario to be in when doing the strongest psychedelic substance on earth. 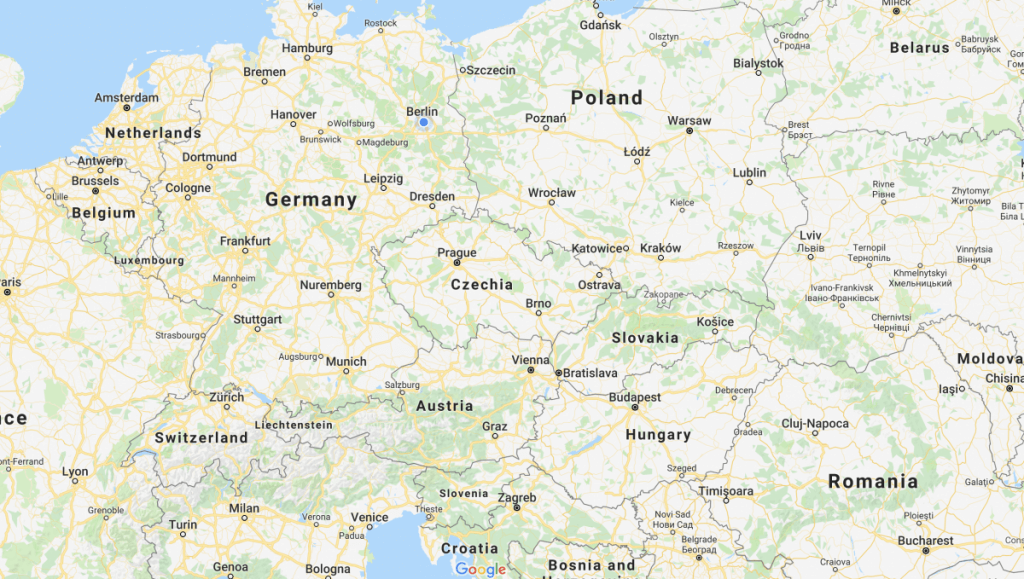 So, on Sunday afternoon I met with the practitioner and an assistant in a nice spot outside the house. After a short round of breathing exercises, I inhaled the vapor of the toad secretion and even before completely finishing the pipe the medicine started to kick in strongly.

My perception and sense of self began to dissolve. It seemed that I merged with my surroundings until there was nothing left of “me”. There was no fighting or struggling with what was happening. I remember on my first encounter with this medicine, at this point an incredible amount energy surged through my body and briefly I got somewhat panicky. This time it was more gentle – more like a soft melting together of everything that I thought of as me and the world, inside and outside, self and other (I initially had my eyes open). The last memory I have of that stage is that everything was shining with an ever increasing white light until I was completely gone. 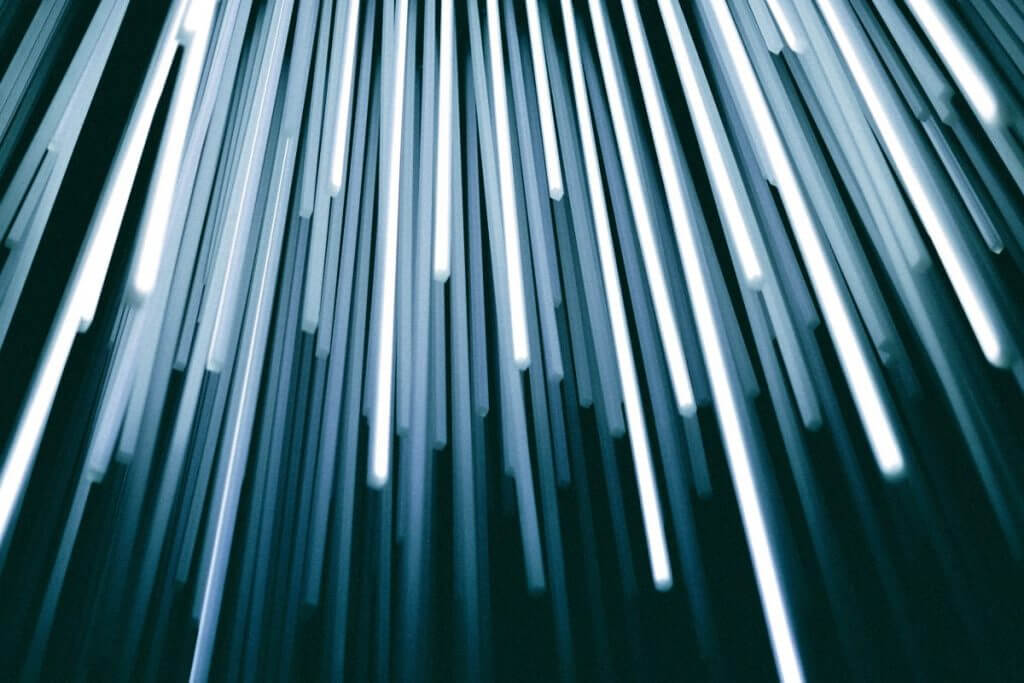 I don’t really have tangible memories of that stage, but what was very clear was that it was an experience of utter peace. Maybe it could be described as a state of pure consciousness without contents. The words “emptiness” and “void” come to mind, but the fact that I remember the feeling of peace suggests that some part of me-ness was still there. I can’t really say much more about this part. I think it maybe lasted for about 10 minutes, during which I was calmly laying on my back (reconstructed from the observations of others).

This is where it gets really interesting. At this point some form of identity and mind came back online, and at the same time a huge download of information hit me, maybe not huge but more like all encompassing. It felt like direct access to ultimate truth. This lead to the recognition, or rather, the remembering, of my true nature. What I thought I kinda understood after sitting meditation retreats and reading books about non duality was experienced directly now: I am not my body or my mind or some fragment of reality, I am the totality of it all. It’s all me. There exists nothing else beside me: pure Being, the Self, Brahman, God. If you haven’t experienced this, it sounds silly. If you have, it changes everything. For a brief moment I was struggling to accept this (“Wow, there is only God, that means it’s me, but … wow, does that mean, uh.. whoa!”), but eventually I did and it was like something snapped. 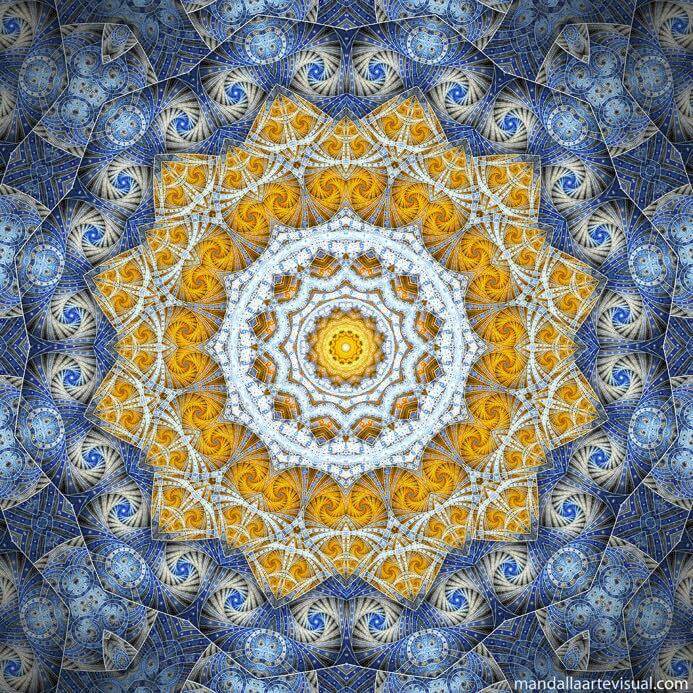 Embodiment of this understanding: This moment was an experience of endless joy, absolute satisfaction and pure perfection. It was like I was in a big arena and there was cheering from all directions. Later I was told that I repeatedly shouted “Yes! YES! YES! YEEEES…”. It felt like the most complex math equation in existence was finally solved and the result was the simplest thing one could imagine: 1. Everything made sense now. It felt like my heart exploded into a feeling of almost unbearable love (for myself) and joy (of being). It was very clear that this is IT. This is what it’s all about. This is the highest truth. There were no doubts about this. It was self evident, as obvious as the fact that it hurts when you pinch your arm. It’s so simple. Just accept yourself as what you truly are, and you become one with it. That’s all that’s needed, saying YES to life, to God, to yourself. I was sure that this state was permanent, and that I would never come back into dualistic reality again. I was home now, and I had no plans to leave. 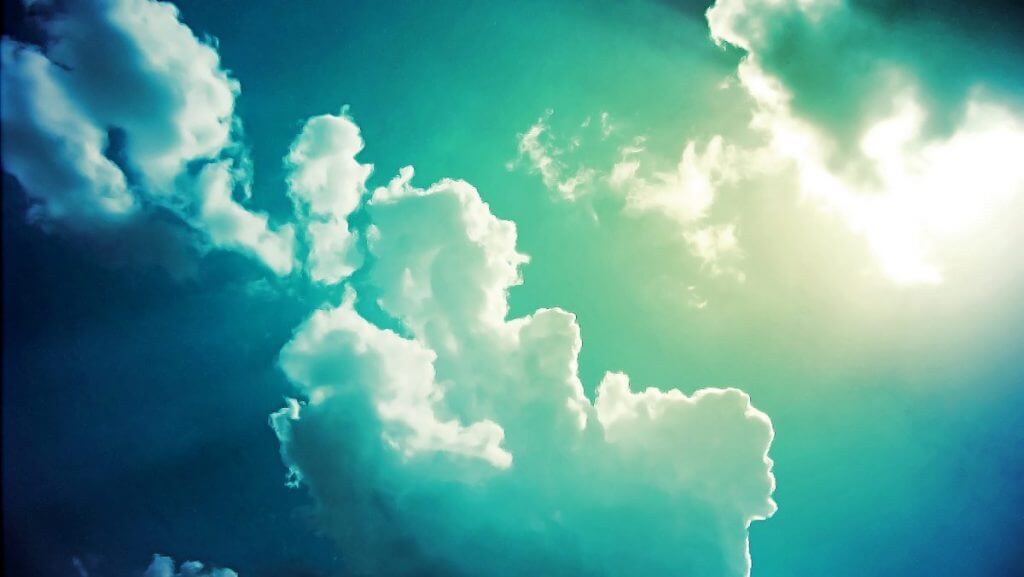 At some point I regained the feeling of my body. I heard birds chirping and felt the warmth of the sun on my skin. I opened my eyes and saw the sky and the people guiding me through the experience. This didn’t feel like coming back from a trip into reality but more like the exact opposite: I was entering this virtual reality again, the reality I’ve chosen to be part of. My ego instantly started to do its thing: Thoughts like “Wow, I must have been going through something very special here!”, “I hope I didn’t do anything embarrassing!”, “I should do something now, shouldn’t I?”. The joy I’d felt was still with me though. The simplicity and perfection of it was still tangibly close. I felt I could leave this dream world anytime I wished. But at the same time I noticed feelings of lack, struggle, doubts and desires coming back. Right! The suffering! I totally forgot about that.

Over the next few minutes I watched my ego reassemble part by part. This happened so quickly and spontaneously that it was a little shocking to witness. It felt almost mechanical. Like a software that is being reinstalled on an operating system. Within 15 minutes or so “I” felt almost completely “normal” again and was on my way to get lunch in the kitchen. Only later did I find some time for myself to contemplate the experience. 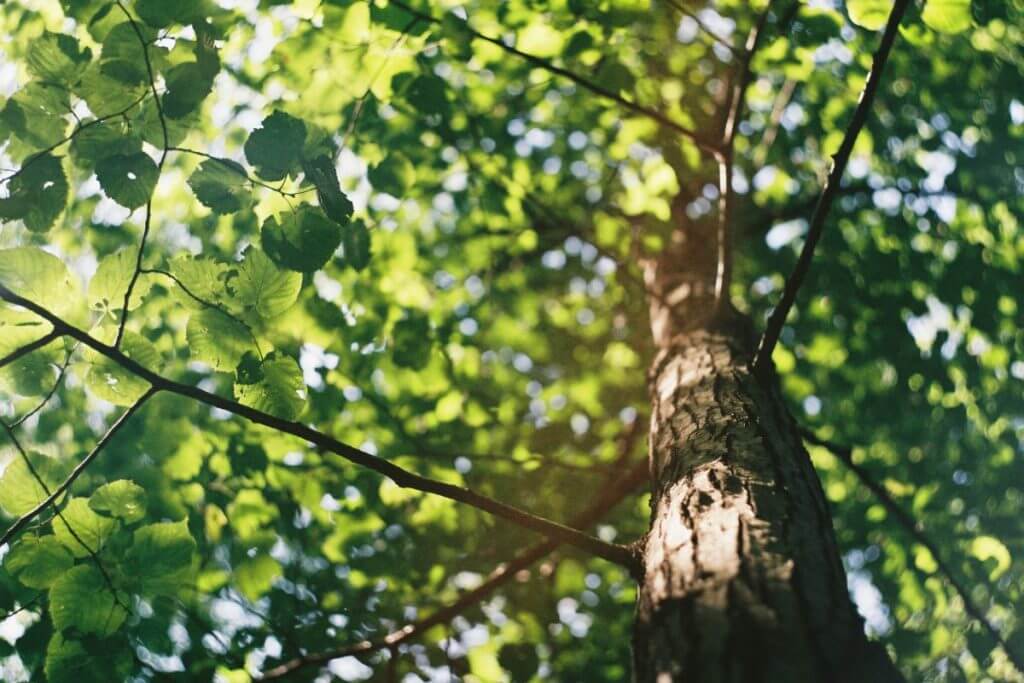 A few days later what has happened is still very much with me. The most important insight for me right now is what I felt during this enlightening phase: that pure perfection, infinite love and joy is already our true nature. It’s right here, right now, only veiled by illusion.

For some reason this moment just before I was ready to accept this and say YES to it comes back again and again. Every night since it happened I wake up (usually around 3 in the morning) and it seems I’m in this position again where I can freely choose to identify with my true being. Sometimes I’m in there for a few (timeless) seconds, most of the time though I feel a strong fear and resistance and chicken out. But in any case I’m filled with a deep feeling of contentment afterwards because I remember what I experienced and know that in the end there is nothing to worry about.

I can’t put into words the gratitude I feel for having experienced this. 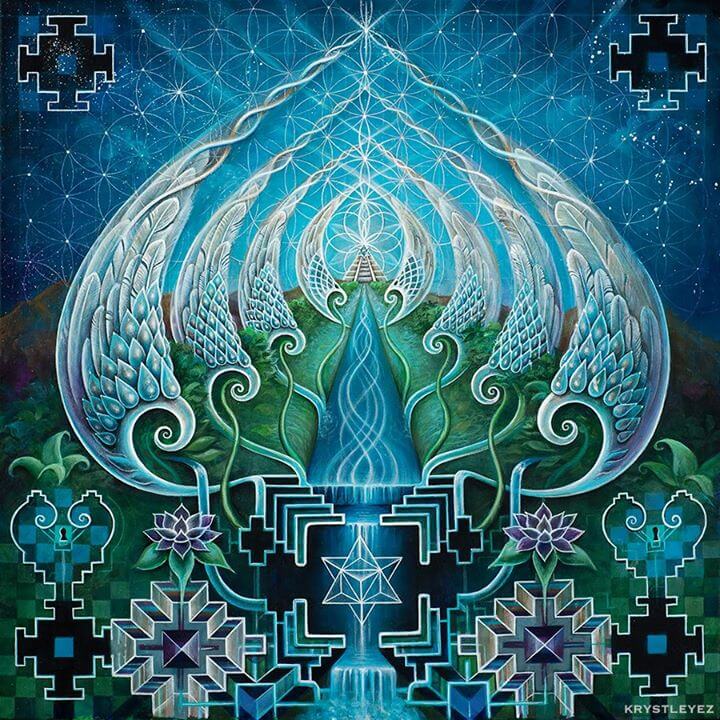 My Morning Routine, And Tips On How To Create Your Own

The Ideal Society In Terms Of Psychoactive Substances
Scroll to top