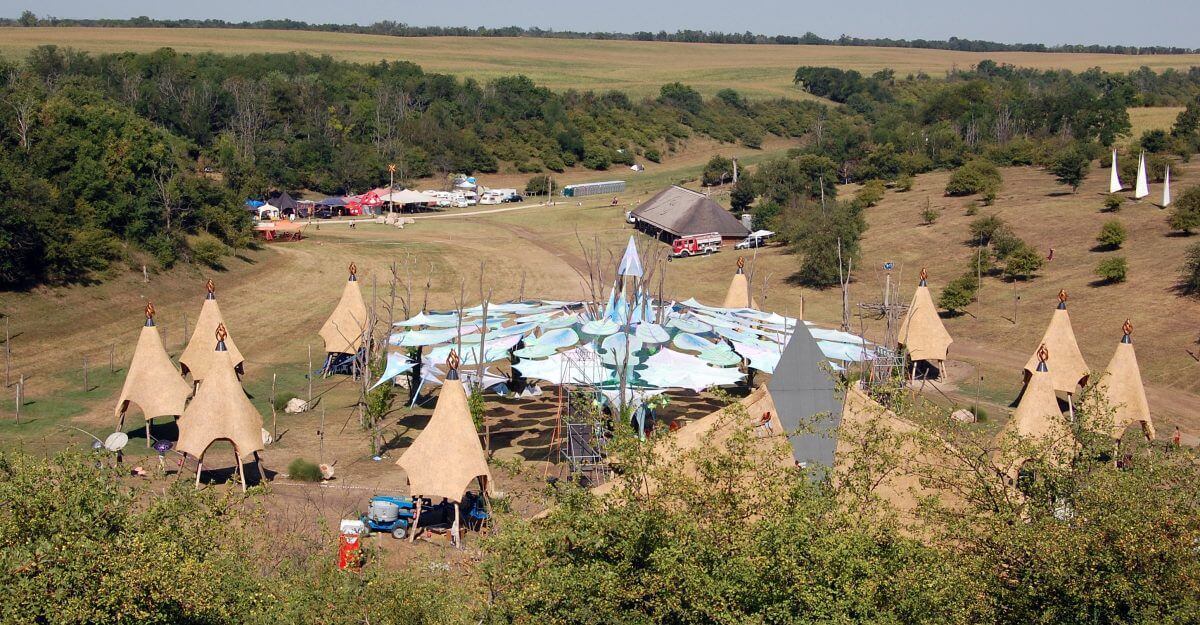 What is the ideal society in terms of psychoactive substances and altered states of consciousness? This is a question I was asked recently and so in my attempts to start writing regularly and without overthinking, here’s some ideas. 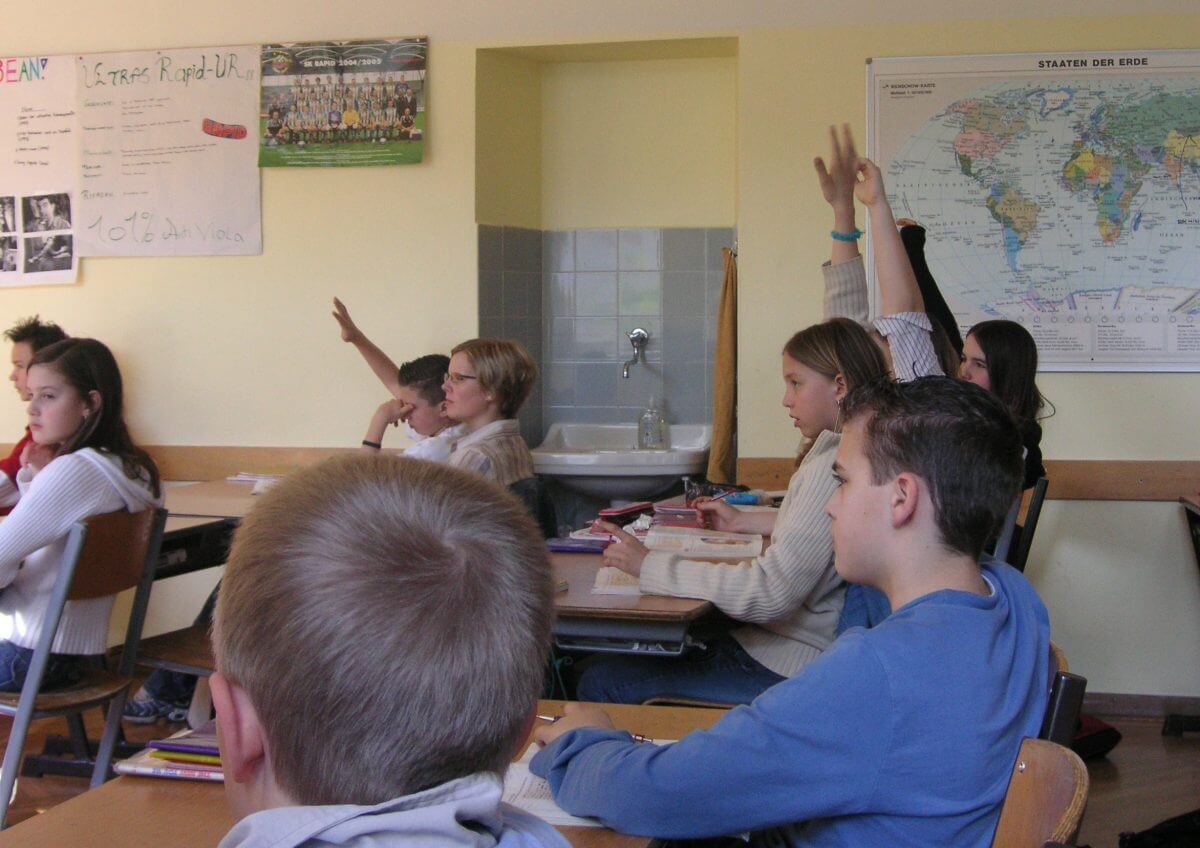 I’d like to see basic compulsory drug education in schools as I believe that education is the foundation of a responsible society. It would also be great if meditation and other practices were taught within a wider topic of psychology and consciousness. Education on how to deal with and express difficult emotions and mental states would be far more beneficial to individuals and society as a whole than some of the stuff thats compulsory in schools today.

Licensed psychedelic centres would be awesome. Just like we have licensed premises and designated spaces where people can go and enjoy alcoholic beverages (pubs), we could have something like that for psychedelics, though of course it could be quite different. There could be something like psychedelic wellness spas out in the country, sessions coincided with meditation courses, or even cosy comfortable places in cities. The possibilities are endless. 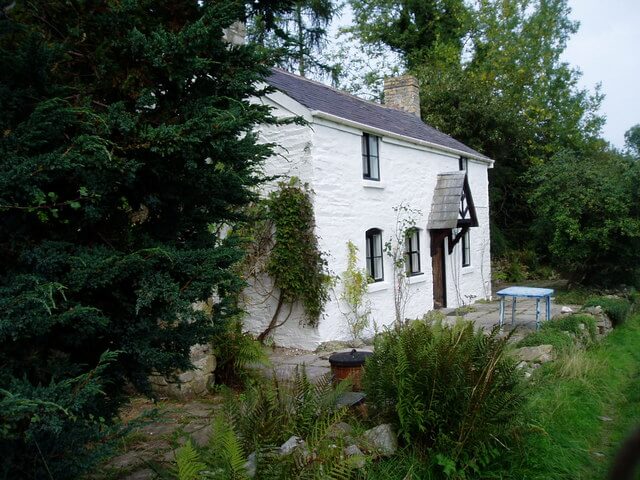 There could also be events and places like we see at transformational festivals – places with lights and music for people who want a powerful sensory experience, but also chill out areas; quiet spaces where people can lie down and be looked after by others, or even just the two separately. I realise these festivals and clubs already exist but the current stigma and illegality of psychedelics make it a tricky situation and inaccessible or undesirable to a lot of people.

Another idea that could be good is that of licenses for use of substances with a certain potential for harm. They could be tied in to educational courses, so when someone passes an exam or demonstrates that they understand the basic effects and risks of a substance and have received some guidance on how it can be used, they’re allowed to make their own reasoned choice on the matter. This should be the case for all substances, including tobacco and alcohol, as many people get into detrimental relationships with these substances without properly understanding the risks beforehand. In terms of psychedelics, I think Leary put it pretty well when he testified before congress in 1966:

“I recommend respectfully to this committee, that you consider legislation which will license responsible adults to use these drugs for serious purposes such as spiritual growth, the pursuit of knowledge, or in their own personal development. To obtain such a license the applicant should have to meet physical, intellectual and emotional criteria.” 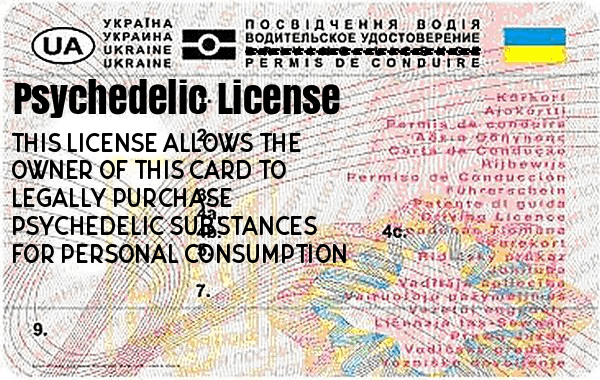 I also like the idea of some kind of coming of age ritual that involves psychedelics. Like the Eleusinian mysteries, the ancient Greek psychedelic ritual that was held once a year, that one only participated in once in their life. I’m not sure a psychedelic experience needs to be strictly a once in a lifetime thing, but in a specific format that is designed for when someone reaches adulthood, it could be incredibly special. And I think we are short of real meaningful and shared rites of passage in our culture, that we lack something sacred, something that really connects us to our deeper selves, to our community, and to the earth that we live on.

“What would it be like to live in a society that included an initiatory psychedelic experience? That’s what Aldous Huxley explored in his novel, Island. At a certain age, the young people on Huxley’s island would begin preparing for the psychedelic journey they would be taking; they would begin learning a series of exercises that would lead them into new terrains of awareness. Adults who emerged from that journey would be prepared to take their place in the society and to play their role from a much deeper level of their being.”
– Ram Dass –Psychedelic Rites Of Passage

What are your ideas on the ideal society in terms of psychoactive substances? I’d love to hear them, so please comment below.

Island – Aldous Huxley
The final book by Aldous Huxley, a utopian counterpart to his dystopian novel Brave New World. One of my favourite novels ever. At a glance, here’s some ideas explored (taken from wikipedia):

Psychedelic Rites Of Passage– Ram Dass
A short essay on the topic and what psychedelic rituals could mean for society, highly recommended.

Coming Of Age Rituals – Palo Alto Medical Foundation
A piece I found interesting on different coming of age rituals in other cultures.

I Was In A Documentary About A Legal Psychedelic Retreat: The Mind Explorer...
Scroll to top