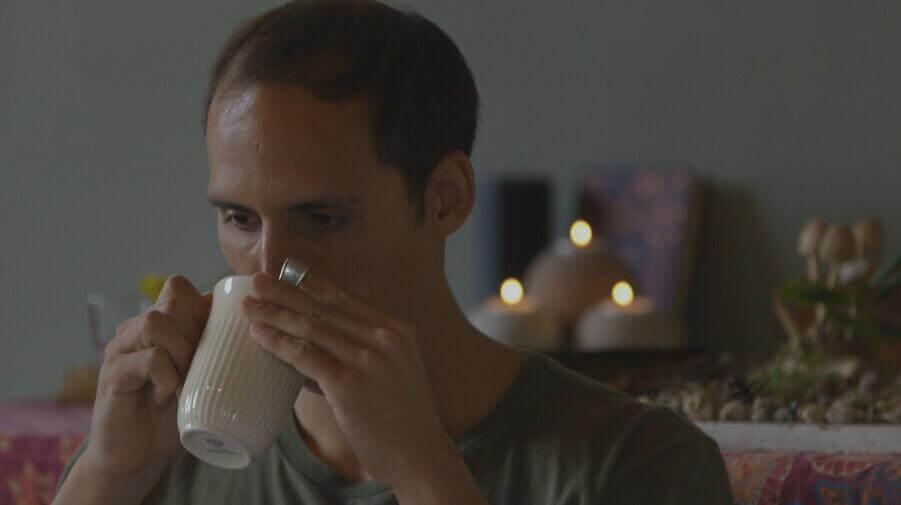 At the end of September last year, I went on a psychedelic experience retreat that was filmed for a documentary:

“The Mind Explorers follows ordinary people on an extraordinary journey. The documentary centres around a 4-day psychedelic retreat in the Netherlands run by the UK Psychedelic Society, where psilocybin-containing ‘magic truffles’ are legal.

Following participants before, during and after the experience, the film explores the radical potential of psychedelics to transform people’s lives when taken in a therapeutic environment.”

The 30-minute documentary, directed by British filmmaker Rebecca Coxon, can now be seen via youtube:

If you’ve just watched the film, you already know that I’m not in it much. My interview remains somewhere on the cutting room floor and to be honest, I’m more than OK with that – I prefer being the other side of the camera and I’m sure my interview footage would’ve made me cringe. Anyways, if you didn’t already, check out the documentary – there’s a really cool trip scene….

For more information on the retreats (which I totally recommend):
Psychedelic Experience Retreats: The Psychedelic Society

Director Rebecca Coxon’s account of her own retreat experience in the Huffington Post:
I Took Psychedelic Drugs On A Self-Help Retreat And This Is What I Learned

Psychedelics and Meditation – How They’ve Informed Each Other On... Scroll to top