Rausch is a documentary series by photographer Robert Funke which chronicles the present day use of psychoactive substances in society. Through Rausch, German for intoxication, Robert explores the myriad uses and settings of drug ingestion, including scientific, spiritual, therapeutic and recreational, and a wide range of substances, from LSD and other psychedelics to alcohol, heroin and cocaine. 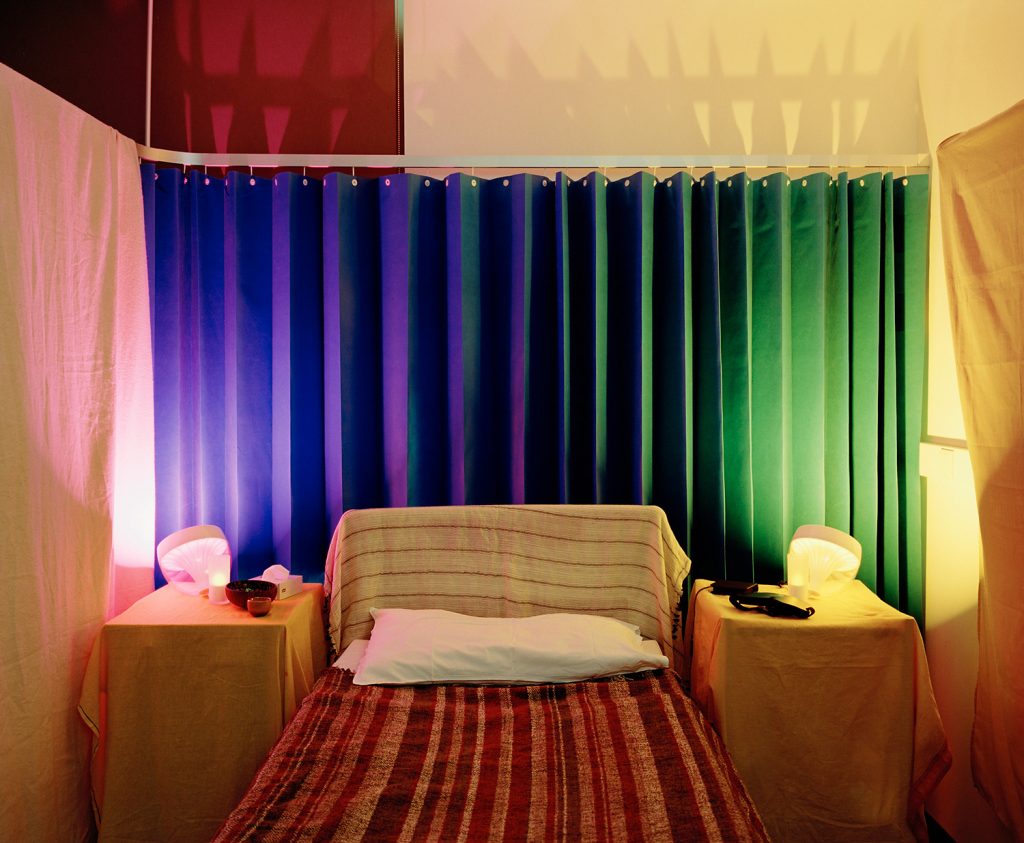 Rob has been collecting these photos over the last few years and I find the series provides great insight in to the relationship humanity has with drugs and altered states of consciousness. Drug use is as old as civilisation itself and this series explores the topic widely, offering a broad perspective of what can be considered ‘drug use’. Rausch also gives us an opportunity to visually visit some striking and surprising, lesser known settings.

I first met Robert online, and through an unwinding course of events, we are now flatmates and good friends. It brings me great pleasure to be able to present his work here on Maps Of The Mind.

In this post I present a just a few of my favourites. You can find the full collection on his website. 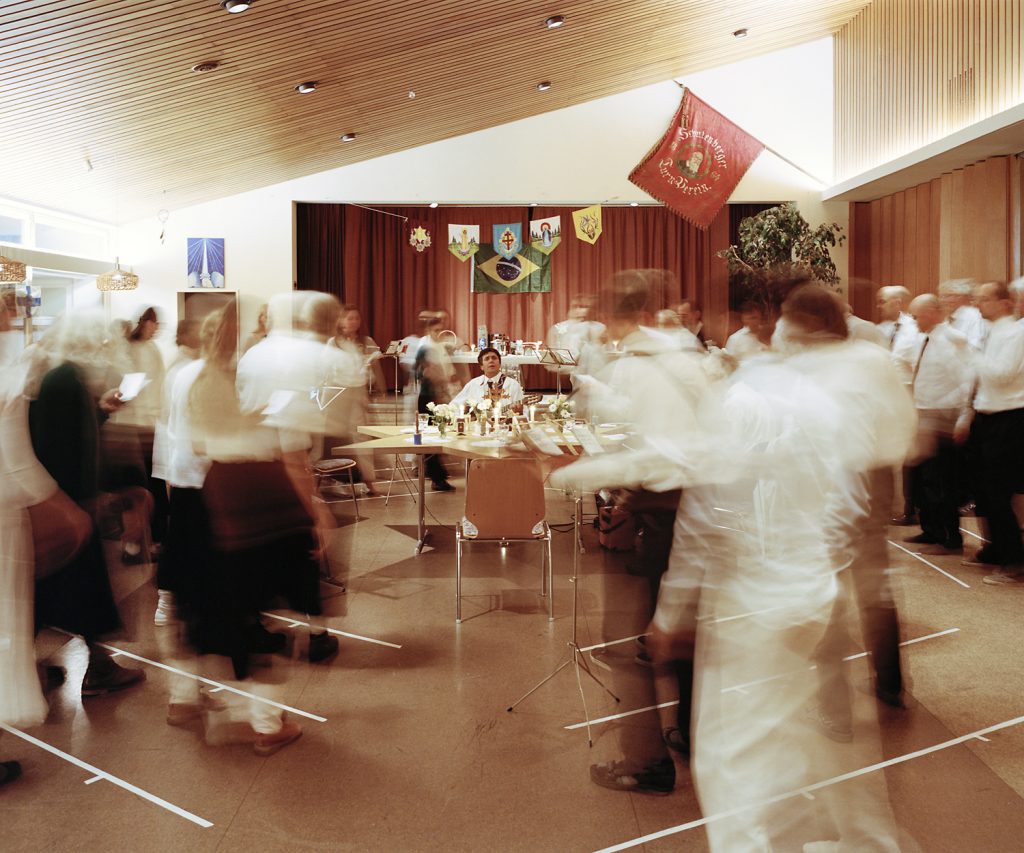 Santo Daime church ceremony in Germany’s Harz region. The sacrament of this syncretic religious community is Ayahuasca, a brew made out of psychoactive rainforest plants. The potion is used during fixed rituals for divine experiences, to heal and to strengthen the community.​​​​​​​ 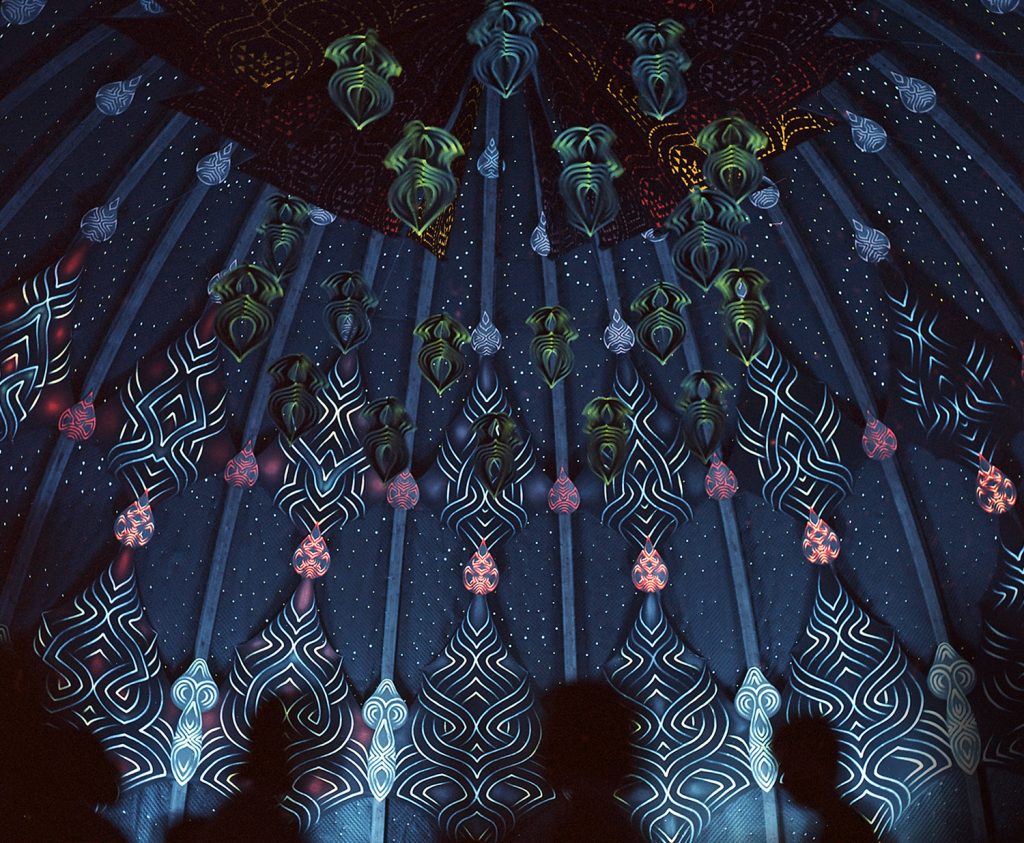 Goa-Festivals, like the OZORA in Hungary, are comparable to huge trance-rituals. Music and decoration imitate the neurologic effects of LSD. After hours of dancing to monotonous rhythm in combination with psychedelic substances, people get into a trance-like state. 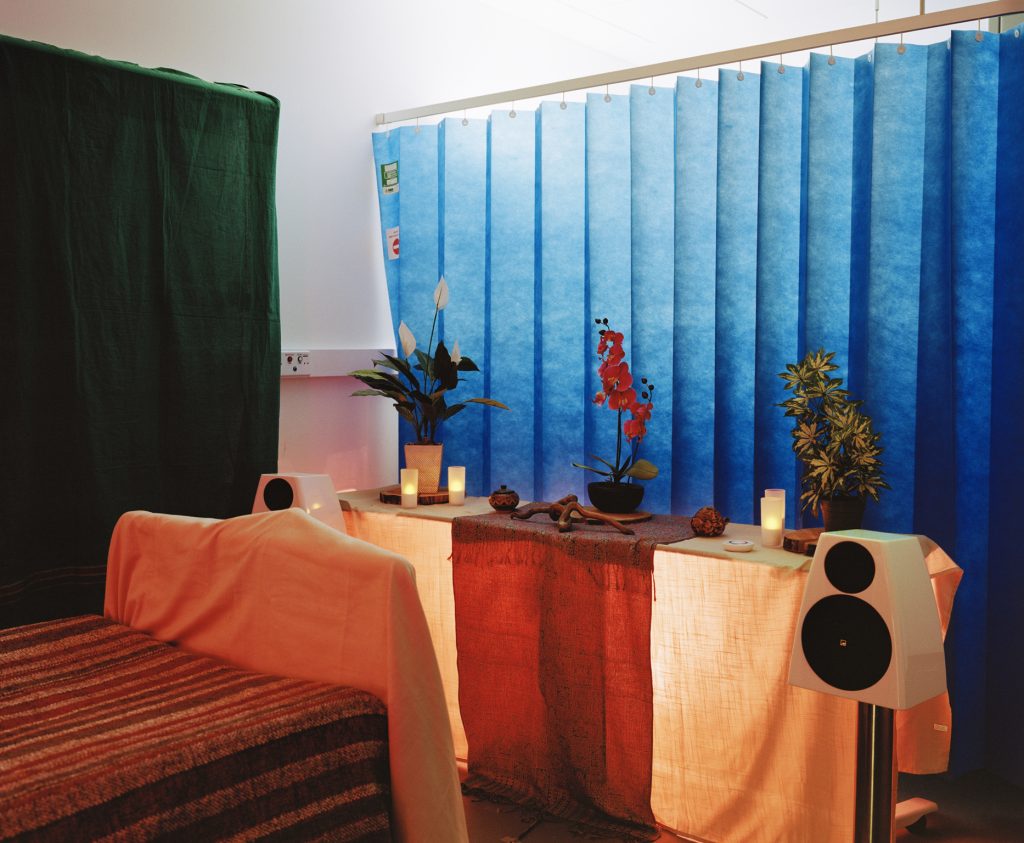 Another of the redecorated hospital room used in LSD studies at Imperial College London. This is where for the first time computer tomography scans were used to record brain activity while under the influence of LSD, and the impacts of music on therapy were investigated.​​​​​​​ 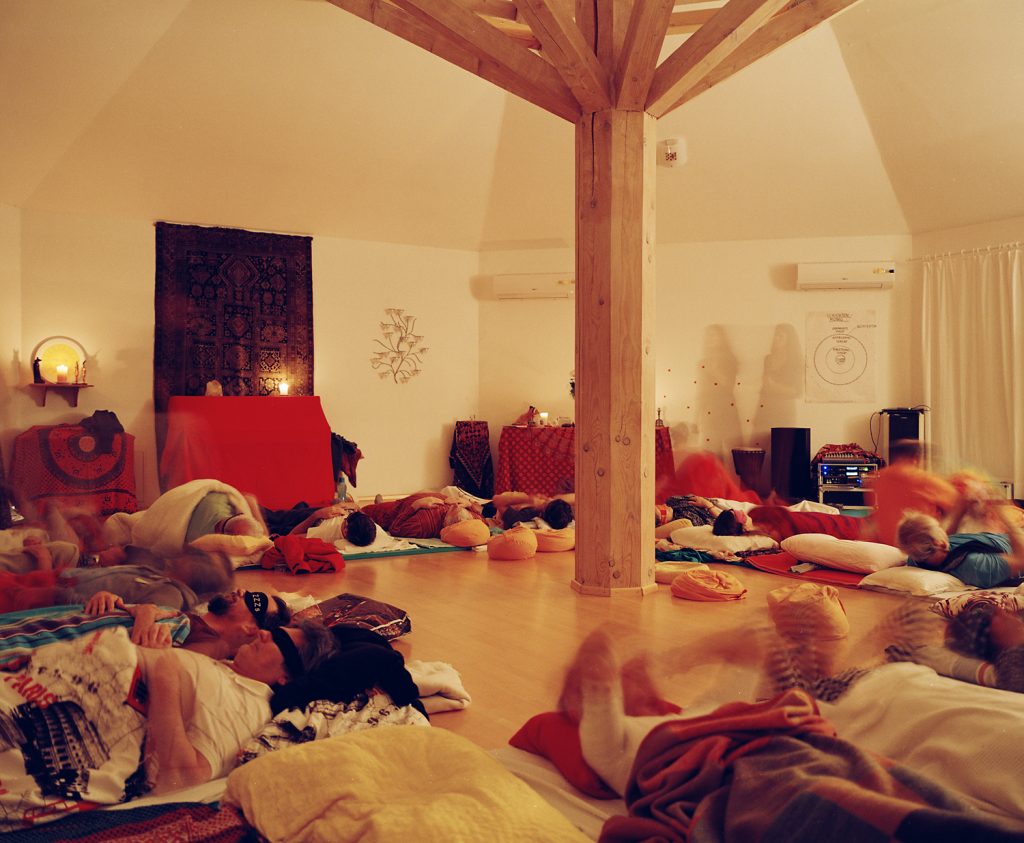 In Poland a group meet with the intention of using psychoactive substances therapeutically. Under the supervision of therapists, doctors and experienced attendants, they take Mescaline, MDMA and 2-CB on two consecutive evenings.​​​​​​​ 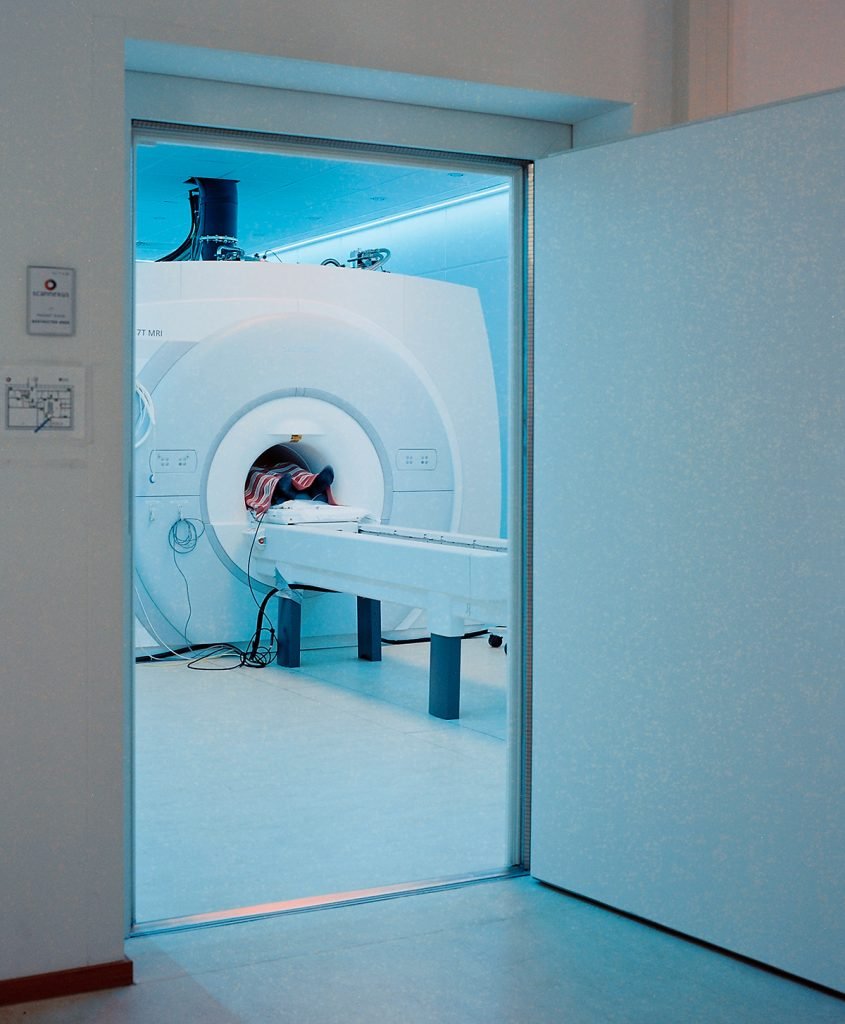 The active compound psilocybin, which occurs naturally in psychedelic mushrooms, is being researched at Maastricht University. Brain scans and cognitive tests are used to find out whether this substance can boost creativity and help change learned behavior patterns.​​​​​​​

You can see the rest of the collection here and more of Robert’s work at robertfunke.com
You can also find him on instagram.