“Only three things go fast in Jamaica: the cars, the runners, and your money” 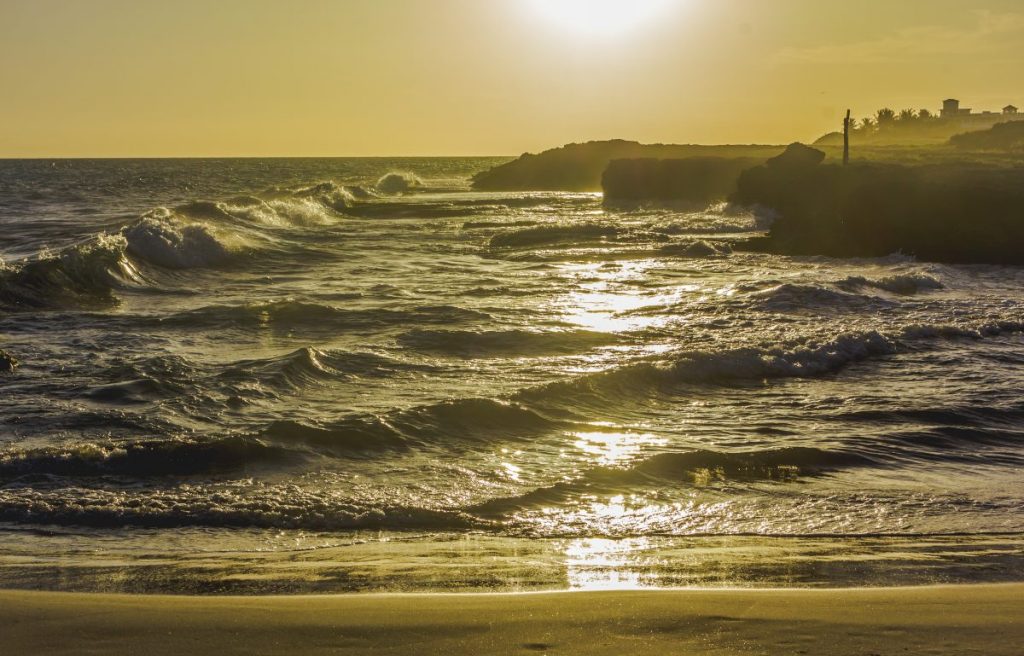 Having just spent the last 10 weeks based in Treasure Beach, a rural area on the south coast of Jamaica, I can definitely agree with the above expression. I was working there in a number of roles with a magic mushroom retreat operator and though there was plenty to do, the pace of life was slow. The high heat and humidity was probably at least partly responsible for this, but even when pushing past that, any top speed was always kept down by frequently occurring periods of enforced waiting and delay. A few examples;

During the retreats – which warrant posts and memoirs of their own – the ‘schedule’ was loose and changing. When people asked each other what time a meet up would be for a meal, meeting, or departure; the scheduled time would be given, usually semi-jokingly followed by ‘Jamaican time’ – i.e. allow for tardiness. 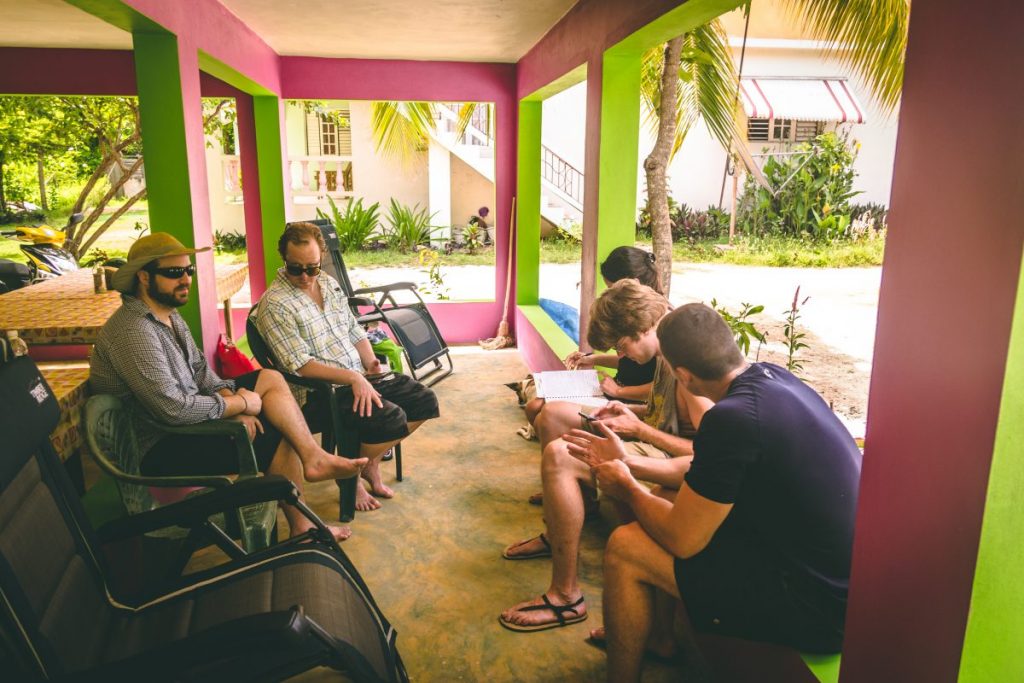 Between retreats, when trying to set up video interviews with the locals on the retreat team, I suggested a time and day, and got at most a tentative confirmation. When that time came the interviewee was either elsewhere or doing something else. When I caught up with them later…
‘OK, so can we get the video tomorrow?’
‘Yeah man we got plenty of time.’

I did finally get those interviews, the following week. Getting them online was impossible though, because of the – you guessed it – slow internet on site. Even just getting a few photos online wasn’t easy, a batch of 20 onto dropbox could take over 10 hours, when the internet was working. 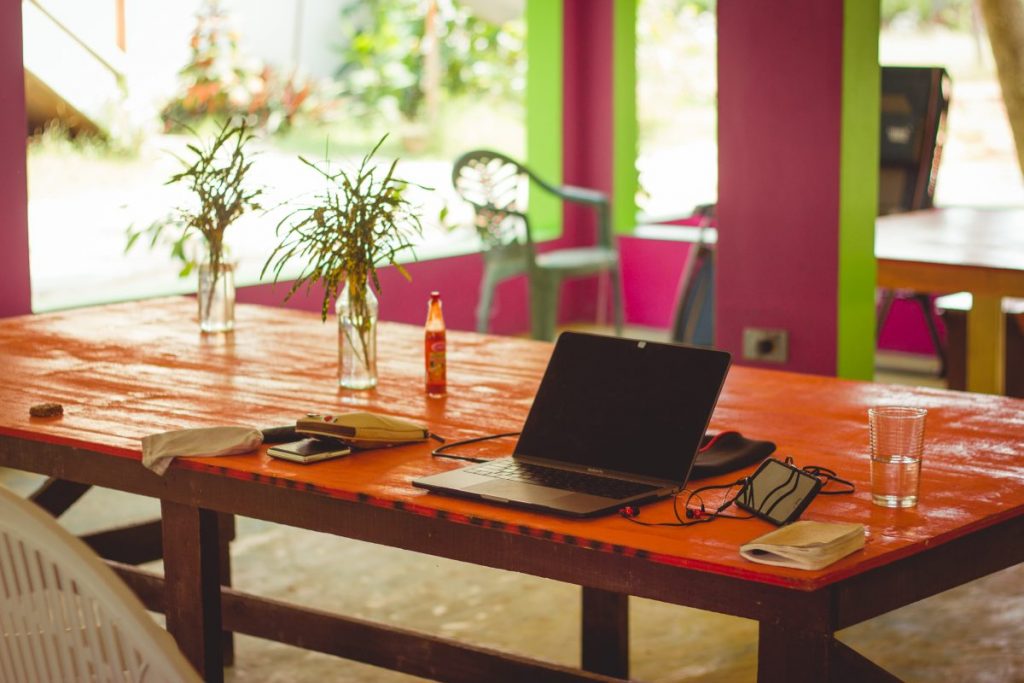 As someone who is high in conscientiousness, I like and expect things to run on time and to a schedule, especially when its work-related. Suffice to say, the time in Jamaica was at times difficult and frustrating. This is an example of a clash between expectation and reality – I expected things to run to my schedule and at my speed, and the reality was that they simply wouldn’t.

Trying to resist the inclination to get frustrated when things weren’t ‘how I liked them’, I tried to remain like any good traveller in a new place – flexible, adaptable, and open – and in my attempts to adjust to a new pace of life, I found some guidance from the locals and their language. 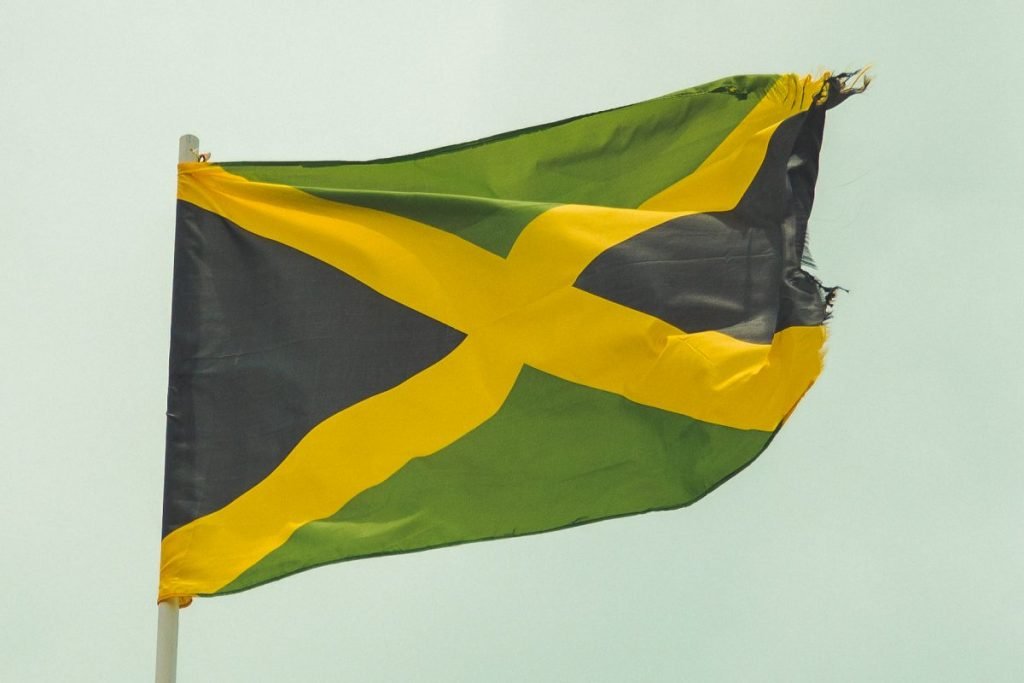 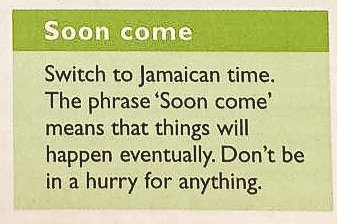 ‘Soon come’ is one of the first Jamaican expressions you’ll learn after arriving on the island and is really all I needed to remind myself when I was becoming impatient. A perfect mantra for when things aren’t going as fast as you’d like, on or off a Caribbean island. 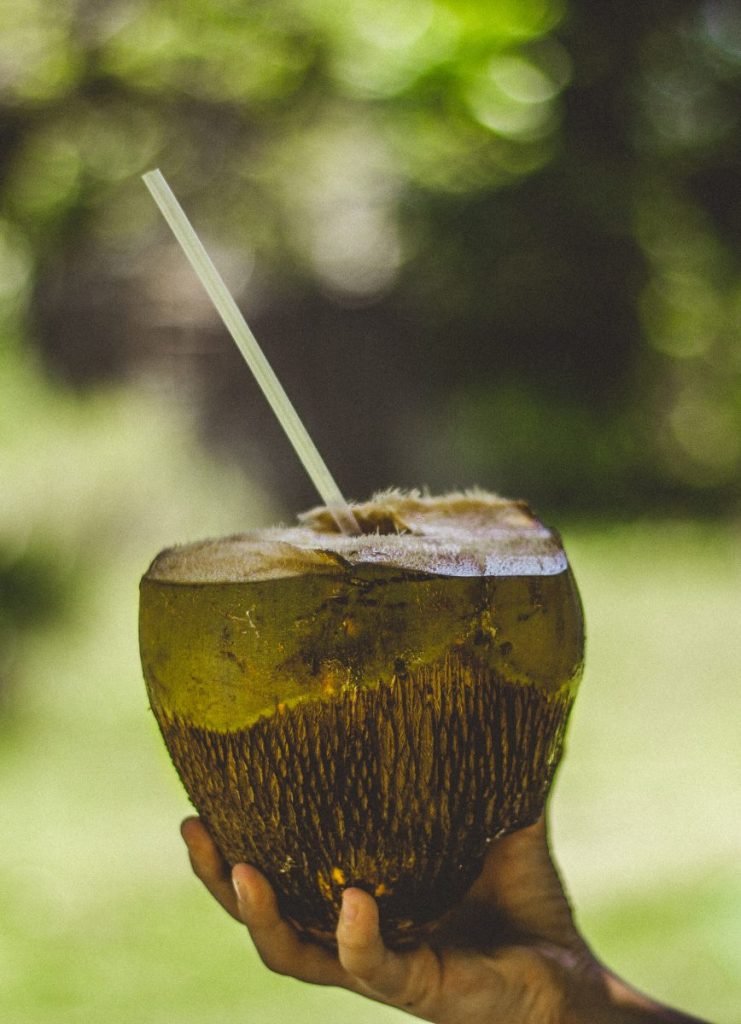 “One one coco full basket”

This means that you’ll get a full basket by adding one coconut at a time, so take it easy and you’ll get there. For me, perhaps ‘one one photo full dropbox’ may have been more appropriate, but I got the message. 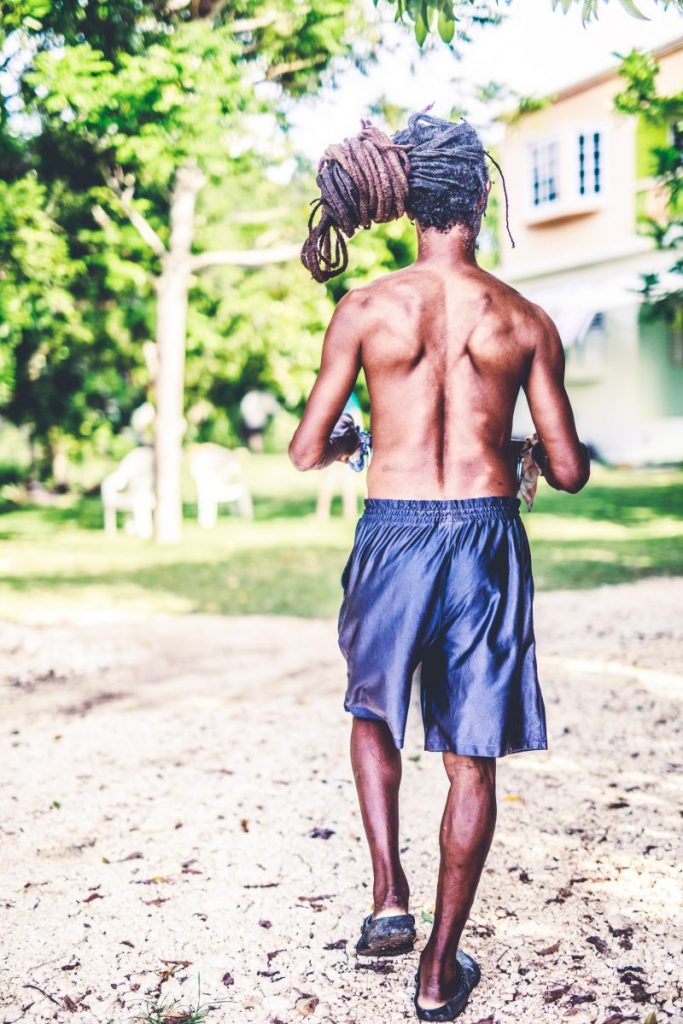 Konga, patriarch of the house. Photo by Jason Anderson

“Every mickle mek a muckle”

One evening sat out on the veranda with Konga,  I asked him about the meaning of this expression. He pointed to the rolling paper I’d laid down in front of me and the weed in my hand that I’d slowly been tearing into small pieces. He told me it was like how I was making my spliff; little by little, slowly and steadily, we get there. Obviously I enjoyed learning about the meaning of a Jamaican expression through making a joint, and I think smoking it helped too.

I like this expression because it also applies to thriftiness, something worth cultivating when you consider that money translates to time and freedom. And especially when you’re in a place where cash goes as fast as the cars and runners. 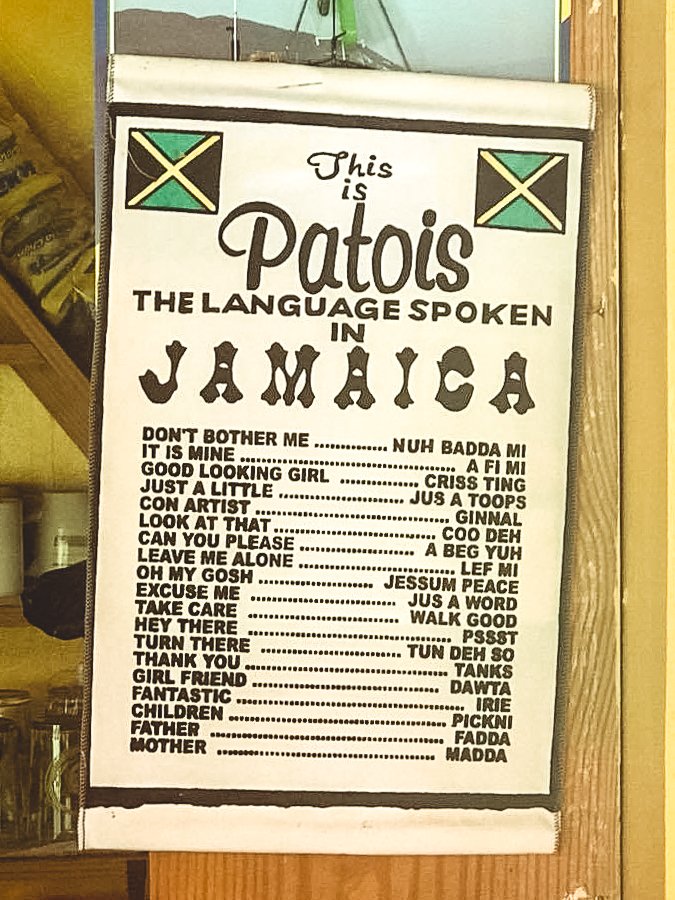 So did a couple months in Jamaica transform me into a slower and more laid-back guy? Not exactly. My inclination towards schedule and punctuality remains. I believe schedules are the most efficient way to get things done and my conscientiousness is a trait that I like in myself. However, this isn’t how everyone operates and, though I expect fewer outside of Jamaica, there will always be unforeseen delays popping up in life. But having now spent this time on the island, I hope that when I’m forced to wait or proceed with anything at a speed slower than desired, I’ll be able to tap into that Jamaican spirit, let go of that urge, and patiently tell myself ‘soon come’.