Salvia Divonorum. The freaky batshit cousin of the psychoactive family.

If I had to describe salvia as a character it’d be the cosmic joker. He’ll flip you upside down inside out, pull your pants down and then whizz you on a merry-go round tour of the freakshow corners of the cosmos. He’ll suck you through a swirly straw to his lair, scream in your face, lick your ass crack and then spit you back out whilst he cackles in the background.

Sound weird? It is.

Amongst my experiences, the only things that have matched salvia in terms of brute intensity and weirdness are DMT, and nitrous oxide when combined with LSD and MDMA. 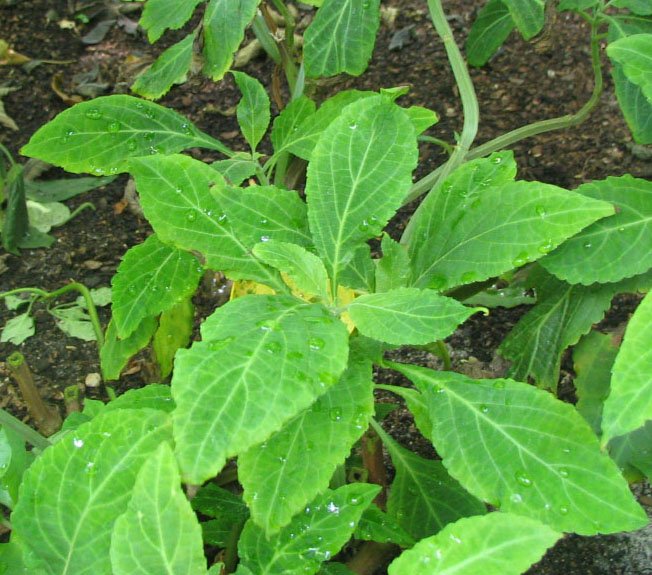 I’ve smoked salvia a few times in my life, and like 99% of people who try it, did not find it a fun or enjoyable experience. As such its not one that most people really feel drawn back to. This is also true for myself yet I’ve returned a few times purely for reasons of psychonautic curiosity. Here I’m going to recount my first and most intense experience, now many years ago, which was also my first ever truly powerful drug experience (whilst salvia is a hallucinogen, its not a psychedelic – it’s a dissociative).

I was in my final year of university, some of my housemates had bought an at-the-time legal drug called salvia from a local head shop. I had no idea what salvia was or what it would do. None of us did. But I thought sure, why not? I’m curious and like new experiences. A couple of friends had smoked it before me up in one of their rooms, taken small hits and felt a slight head high. They came down and one of them told me I should take as big a hit as possible. Two factors led me to the freaky ass experience that would totally kick my ass; the first was that I listened to my friend’s advice, the second was that being in the prime stoner era of my life, I was completely fluent in bong use and had the lung capacity for huge hits (a skill that would serve me well years later for breaking through on DMT). So with a few friends sat around my room watching, I filled my lungs, and held it in ’til I could hold no more. 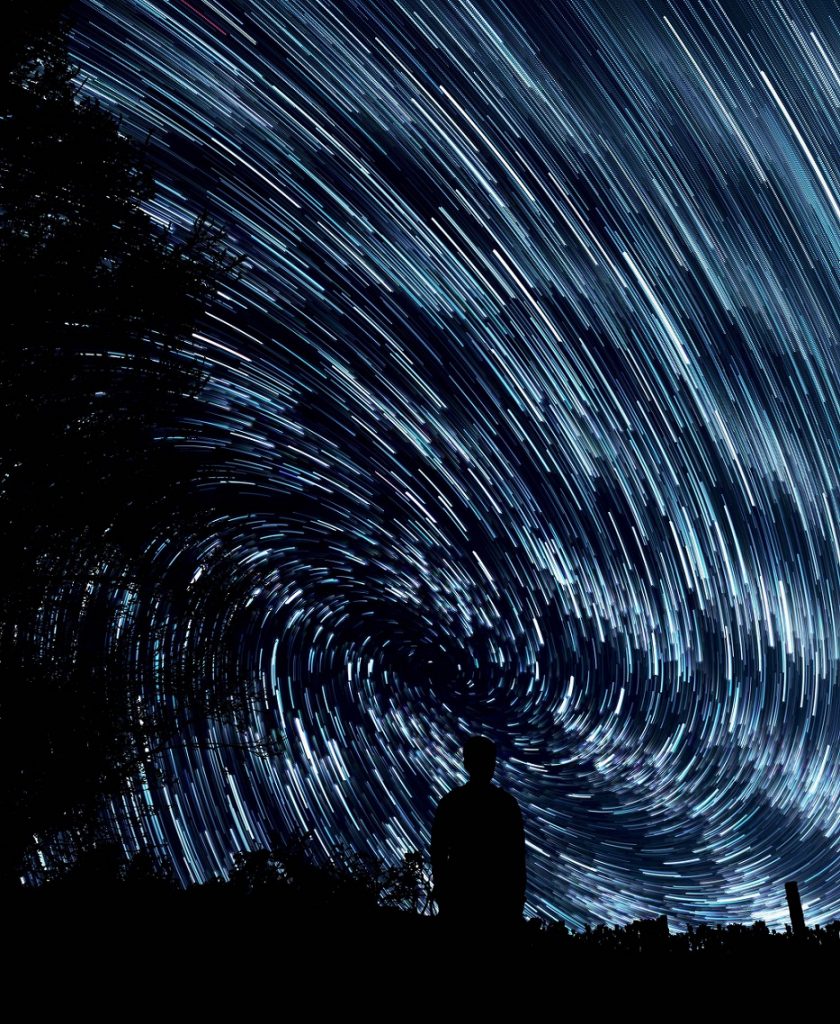 As I exhaled I felt reality caving in at the sides. I lifted my right hand up in front of me and my fingers grew out long like Mr. Stretch, extending and flopping about. I couldn’t believe what I was seeing! I started laughing, I was amazed that this was possible.

Then it happened; I got the baseball bat in the face that salvia will knock you out with.

The room collapsed in on itself, the walls merged and I went to some dark place with white lights spinning around me – this place wasn’t governed by any of the same laws or principles of physics or gravity that I was accustomed to, I saw lines of light in shapes that were inverting like the double rotations of a tesseract –  it was totally weird. I felt like my brain had been turned inside out and I’d been spun around a million miles an hour. My perception became hazy and confused, scattered all over the place – I was fucked. I don’t really remember more of what happened here but my friends told me that after my initial giggles I began to laugh hysterically like a total madman. Apparently I was laughing so hard that it didn’t even sound like someone laughing anymore – I was shout-laughing ‘HA-HA-HA-HA-HA!’. Then in a split-second, I stopped laughing, and a look of panic came onto my face. 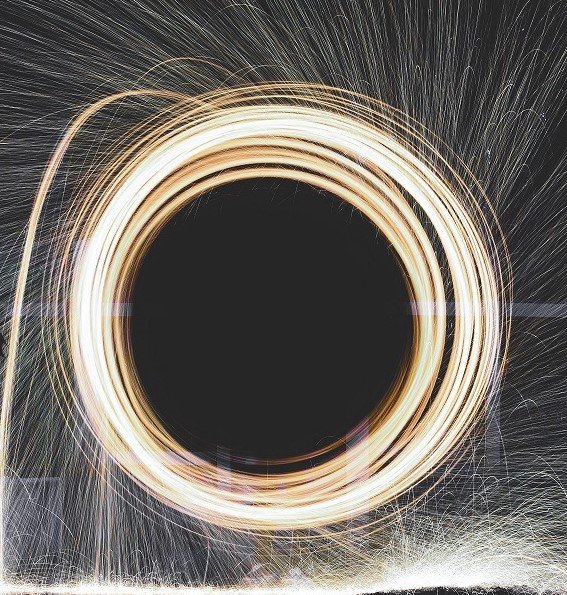 Salvia had smashed me so hard that at this point I’d completely forgotten that I’d even smoked anything. I wasn’t even really aware of who or where I was. Salvia had stripped me of my identity and memory and then tossed me back into the room dazed and confused. Salvia will do this – it will let you have your memories and identity back, but not immediately, only slowly- gradually filling in the blanks over a few minutes. Spat back out from Salvia’s whirlwind I was aware that I was a guy with some friends in a room, but not much else. Instinctively I was trying to make make sense of my situation, to fill in the blanks and find some context. Sweating a little, I felt paranoid – they all knew something that I didn’t (which was true, they all knew what was actually going on). These guys were all sat down and looking at me. I realised that I was the only one standing up.
‘You guys are all sitting down’ I said, recognizing a pattern. ‘Can I sit down too?’
They told me I could and I took a seat. Then it came back to me that the room we were in was my bedroom. ‘Actually this is my room, isn’t it? Yeah, this is my room. Get out, this is my room, get out!’
And as my confused friends started leaving the room I added…

‘….except for Paul, cause he’s recording guitars’. Around that time I was recording songs on my laptop with Paul, and by some weird quirk that knowledge had vaguely re-entered the back of my mind.

I sat down again and over the next few minutes everything came back to me – who I was, where I was, and most importantly, the missing piece of the puzzle that made everything else make sense – that I’d smoked some crazy ass drug that had completely fucked me over. If someone had told me that earlier I think the whole experience would’ve been less confusing. I went back out and invited my friends back into my room and we all had a laugh over the ridiculous episode. 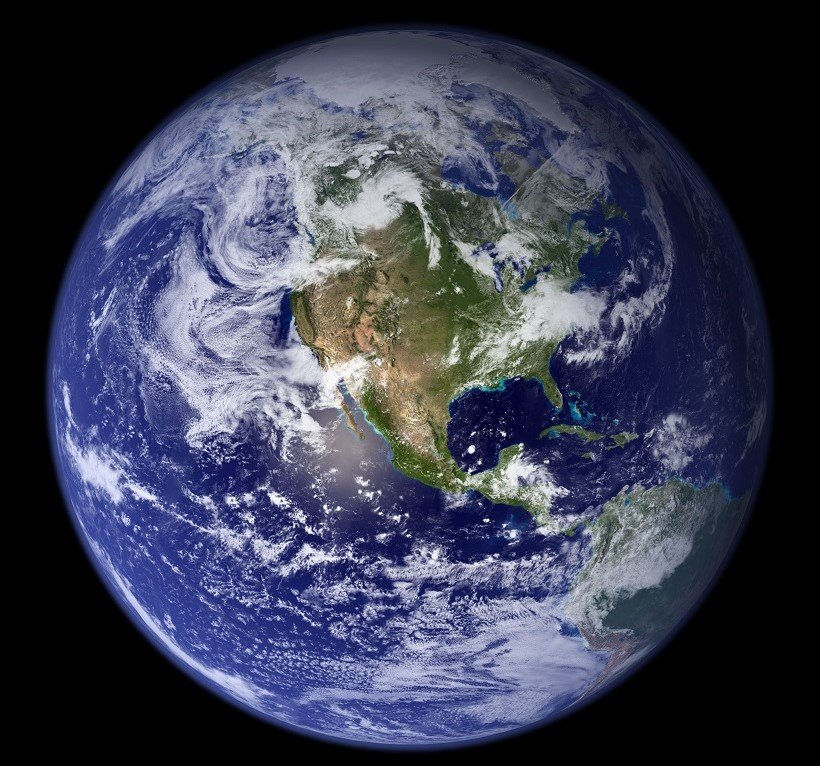 After the relief of knowing what the hell was going on again and calming down, I was still totally blown away by the whole experience. This was my entry into extreme non-ordinary forms of consciousness and I had well and truly jumped in at the deep end. While the trip wasn’t enjoyable in itself, it was still mind blowing. I couldn’t believe how smoking an obscure plant could alter my perception of reality so much. For the next hour I was hyped up and couldn’t stop talking about it.

My subsequent smokes of salvia, whilst not matching my original in terms of intensity, do share a few common attributes.
– Being so caned that I forget that I’ve even taken a drug
– Confusion – very foggy and unclear perception, unsure of what’s actually going on
– Distorted sense of gravity (& other fundamental laws of physics)
– Salvia signature – there is a weird ‘salvia-ness’ to the feeling. Inexplicable, but I think the strong distinctive (and horrible) taste of salvia adds to this, its like the backdrop to the whole thing.
– Did I mention, freaky? (Great strange trip report on reddit here)

If you are smoking salvia, be prepared, it’s pretty full on. It you want your return to be a little more comfortable, I suggest having a friend there to remind you that you’ve taken salvia, reassure you that you’ll be fine and return to normal, and so in the meantime – dive into the experience and see what you see.

Have you smoked salvia? Let us know your thoughts on this bizarre herb in the comments below.