How are the value systems of our world affecting the trajectory of the psychedelic movement?

What societal forces are shaping its course?

How will this in turn affect our culture and society’s evolution?

These questions were brought to my mind recently as I finished listening to the audiobook version of The Nature Of Drugs. 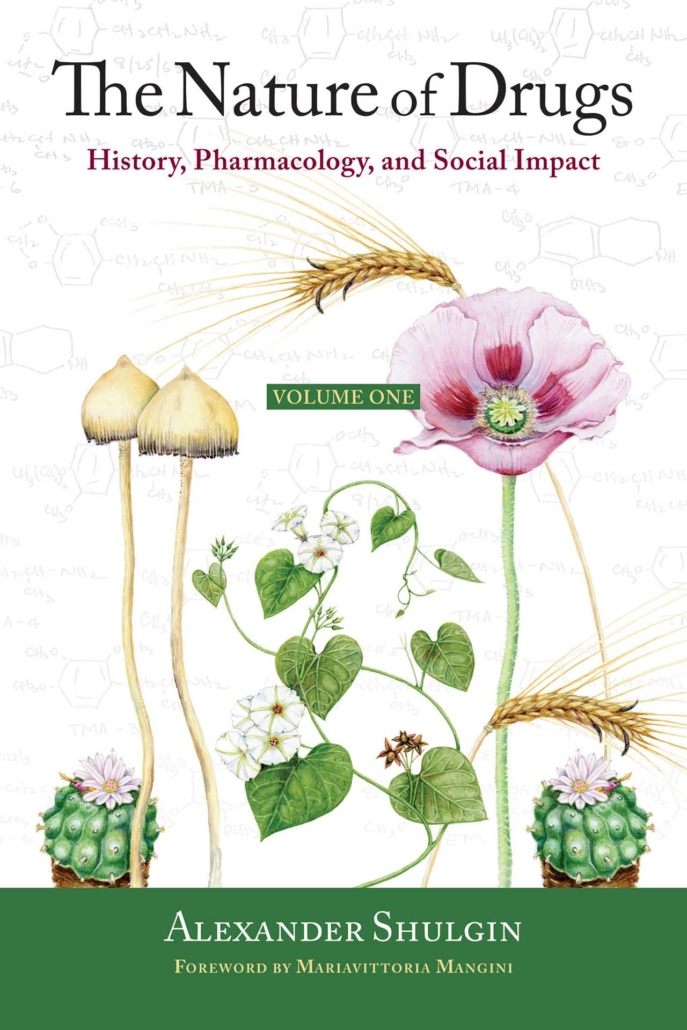 It was one of those personal anecdotes, in one of the last chapters, that got me thinking about this topic of cultural values and reward systems in regard to psychedelic work.

Sasha and his wife Ann contributed massively to the psychedelic world. They were true pioneers. Sasha was known as the ‘godfather of MDMA’, and he discovered over 200 psychedelic compounds, including 2-CB. Sasha even created his own scale for measuring the effect of a drug: the Shulgin scale.

Something that I found to be thought-provoking is that Sasha, one of the greatest figures and contributors to the modern psychedelic movement, was only able to do the depth of work that he did because he developed a drug for industrial purposes.

Shulgin acquired the freedom to do his independent research because of a prediction he made that helped chemical corporation DOW to develop a hugely profitable insecticide. In other words, he was able to help a commercial company make tons of money out of drugs. Because of that, DOW rewarded him with free reign and the resources to do his own research. 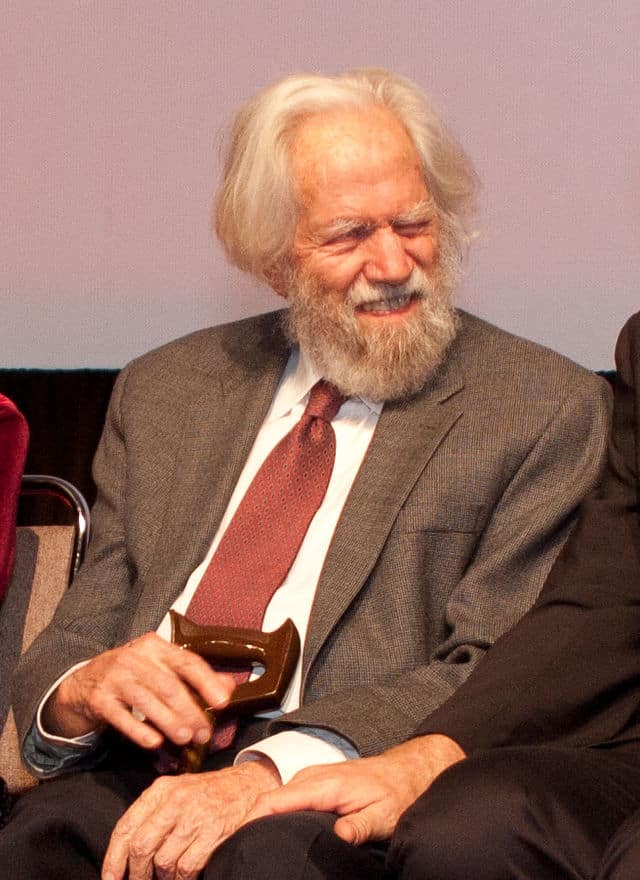 With that freedom, he was able to do the work that he really wanted to do and was passionate about: drugs of the mind. He cooked them up in his shed/lab in his back garden and tested them on himself. He was able to do his research fully legally and had a license under state law for everything he was doing.

I think this mixing of a commercial interest with psychonautical passion illustrates something about how entangled everything we do is with commercial prospects. With big money, commercial interests, and pharma-like corporations already having entered and influenced the space, I think this is a worthy consideration. This topic was explored brilliantly in the online comic We Will Call It Pala.

What if Sasha Shulgin had never developed that insecticide? How much contribution from him would we have actually seen? Where would the psychedelic space be without his and his wife Ann’s contributions?

To tie it into our current reality, how many potential amazing underground researchers, activists, artists, and creators are out there, who might be deprived of contributing their gifts to the world because of financial interests? Because they’re not able to make fat stacks for a big company?

How many choose paths that aren’t to their heart’s calling, because of how our society rewards and incentivizes financial profits? Or status via money? What ripples are we missing out on? What revolutionary and groundbreaking work for humanity is going unrewarded and unrealized?

Maybe it’s the case that brilliant minds find a way to bless the world in their own ways regardless of circumstances. Perhaps if it wasn’t through an insecticide development for DOW, Shulgin would’ve discovered another way to do his work. Maybe there is some truth to that.

But what about all of us with less-than-genius philosopher-chemist minds? And what about all the big hearts? How might the world look different if we found a way to encourage and foster the ability for all of us to do work that lights up our souls?

There are a lot of questions here. And this isn’t something I pretend to have the answers on. But when we consider the type of world that we want to create, they are topics I think we should all be thinking and talking about.