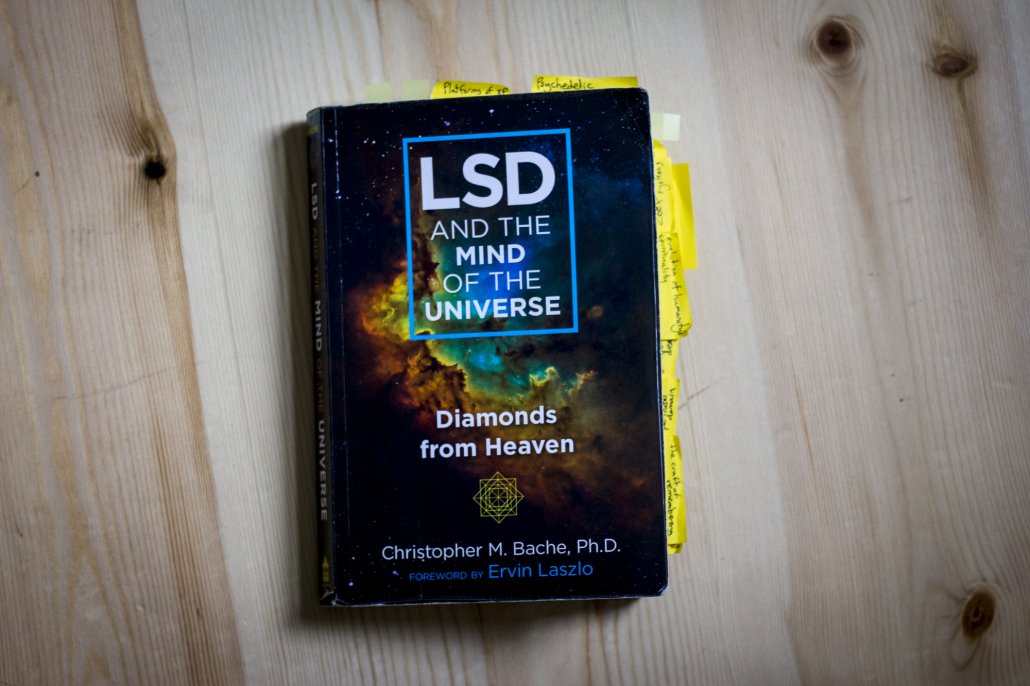 How To Set Up Music for Psychedelic Sessions (+ 6 More Playlists for Psiloc...