You might have heard the advice that it’s best to not take psychedelics when you’re not feeling good. General mainstream advice for DIY users is to ‘wait until you’re in a better place’.

If your aim is to feel good during the session itself, then I would agree: wait until you’re in a better place. But when taking psychedelics for reasons of personal growth or learning, this maxim may be trumped by deeper considerations.

Two groundbreaking studies have helped bring credibility and prominence to mainstream psychedelics based on the psychedelic experiences of people who would not be considered to be feeling good. At Imperial College London, their landmark study explored using  psilocybin to help  those with treatment-resistant depression, in other words, a persistent depression that many treatments have failed to ameliorate. In another landmark study at Johns Hopkins, psilocybin was shown to alleviate end of life anxiety in terminally ill cancer patients. In both these cases, participants clearly faced challenges in their emotional state.

The ‘set’ of the psychedelic tenet of set and setting generally refers to the mindset of the tripper and is broadly understood as the psychonaut’s internal state. This can include their outlook, how they’re feeling, and their mood.

However, when it comes to having a beneficial session, I would say that mindset is a far broader concept than mood, feelings, or emotional state.

As well as feelings and emotions, mindset includes how the experience is framed. How we frame something shapes how we see it: it is our perspective on what we are doing. Is the session billed as a time to have fun? Or is it understood as a rare and precious opportunity for learning? These intentions determine how we approach the session. Is it approached with respect? Is it approached with trust in how the experience may unfold?

Those taking part in the studies I’ve mentioned were prepared accordingly in matters of mindset; you see the psilocybin flight instructions here. Their sessions were not approached as a fun time with friends, but with a formality more akin to that of a ceremony or sesshin. Accordingly, participants were directed to be open to whatever arises, to trust in the experience, and to let go of any preconceived ideas about how the session ‘should’ go.

If the mindset is right, the person adequately prepared, in a safe setting and sufficiently supported during the experience, and with support systems in place for afterwards, and  then I would say that tripping when you’re feeling low can be one of the most useful and dare I say obvious times to trip. 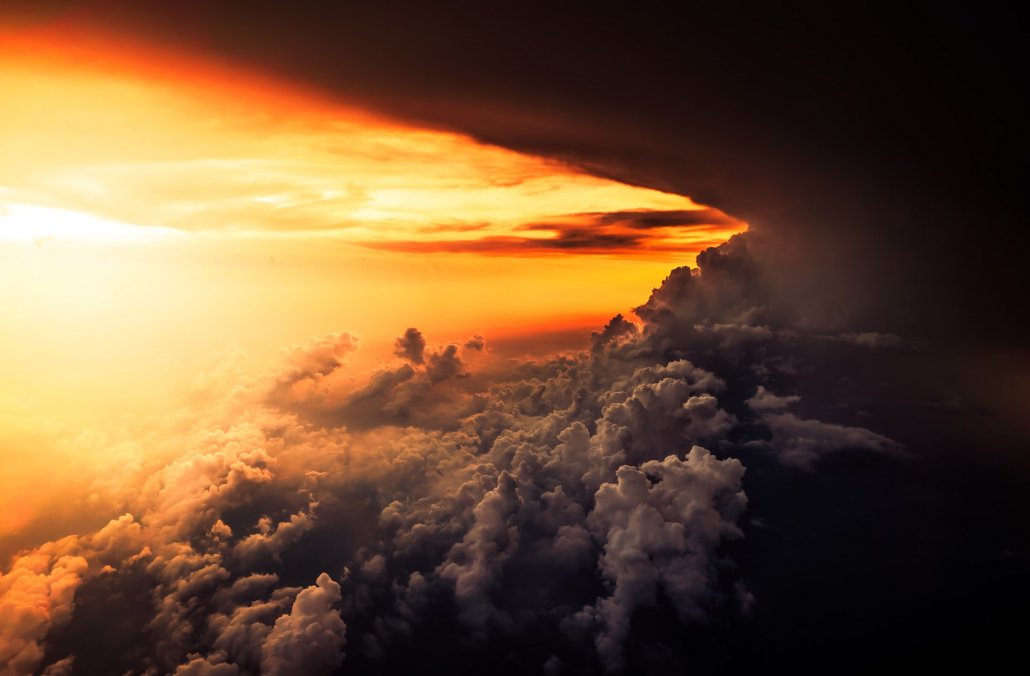 I have personally taken psychedelics in a session format in some of the more rocky emotional patches of my life.

One example is the time my parents were separating and I was coming to terms with the fact I would be seeing the home I’d always known being put up for sale. My mood and emotional state at the time was not what would be described as good; I was crying on the train up to do my session. However, I approached the occasion with great respect and formality. The resulting experience provided me with enormous relief and understanding, and I now see it as one of the landmark healing experiences of my life.

I have used psychedelics at various other times when going through bumpy patches and difficult chapters – at times when it might be considered ‘not the best time to trip’.

On these occasions, psychedelics have allowed me to see what was beneath, to really be in touch with my deeper, hidden, often repressed and unconscious thoughts and feelings, and given me a chance to process them.

I have seen shadow parts of myself, parts of myself that I was ashamed of. Some examples include a desire to earn more money, a desire to have more creative control on a project, and a sadness that was hidden. I avoided them because of various unconscious beliefs I held around them: that wanting more money means I’m greedy; that wanting more control means I’m power hungry; and that I shouldn’t feel sad about a certain event because I didn’t do anything wrong.

The experiences I’m describing helped me to see all of these things and better understand myself. This was the first step towards acknowledging these hidden thoughts and as such, accepting them. Psychedelics have been such honest allies, revealing things inside me that I’ve found hard to accept.

In every one of these sessions I had rough journeys and difficult experiences, and each time, I have felt so grateful for the opportunity.

These are tools which have helped me tremendously, through good times, but also especially through the bad times.

How To Set Up Music for Psychedelic Sessions (+ 6 More Playlists for Psiloc...
Scroll to top