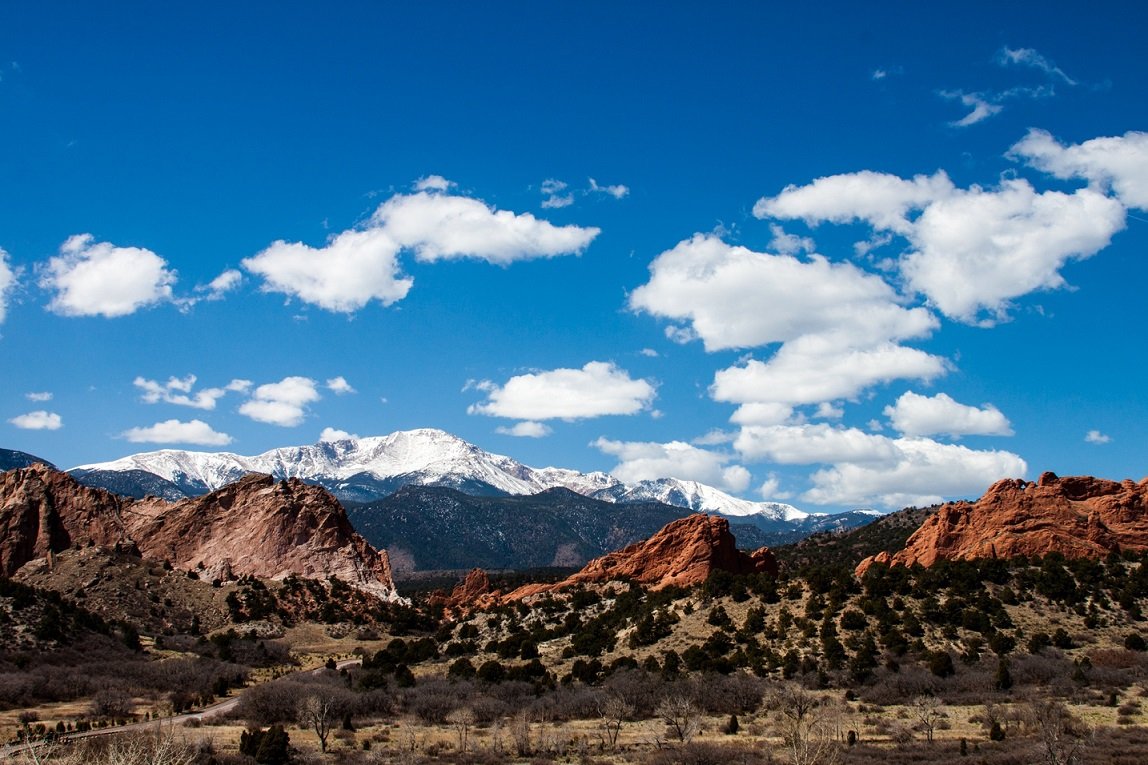 While preparing to write this, a eulogy to an acid trip and its consequences, I have wrestled each day with thoughts that sometimes seem to increase in intensity and complexity with time, rather than dissipating. Even in trying to write this, the introduction, I feel like I am writing a conclusion, the feeling of circularity is palpable. As soon as articulation in the mind begins to inform the fingers, the thought chain has skipped ahead to some presumably logical next level. Sometimes, this confusion can halt writing altogether. Any discussion on human existence or understanding will always carry with it the pitfalls of the unknown, making descriptive or definitive statements difficult to conjure. Whether LSD or similar substances are just chemical tricks that have nothing to do with real truth or whether they are the root to some deeper understanding is not important, the important thing is that the experience can change one’s perception of reality long after the event, possibly forever. Because this subject requires a discussion on the nature of reality, I can only describe the view from my island, which seems natural, except, I’ve only just arrived myself.

Considering the day directly after the trip was a blur, I see my real return to a sort of normality coming the day after that. I remember feeling miffed that while my friend and fellow voyager John’s return train journey home to a weird little place like Leamington Spa would be direct, I would have to get off at East Midlands Parkway and take a coach the rest of the way to Leicester (a slightly bigger, weird place), adding an hour and forty five minutes to my journey.

Another of my fellow voyagers, Chris, walked me up hill to the bus stop and left me with a solitary BLT in my hand from the local shop. Having not been out in the daylight for a few days I suddenly felt exposed to the world; the afternoon was grey and blustery, the wind whipping in at me. I stood at the bus stop with my holdall between my legs and two coats on, bleary-eyed and unshaven, the pillow I had brought with me placed on top of my bag. The pillow at my feet brought with it the visual suggestion I was some sort of drifter or vagrant, and standing perched on that hill at the bus stop I did begin to feel different, like I was a drifter, but I wasn’t drifting from town to town, I was drifting through states of consciousness.

This feeling manifested itself as I looked at the dreary street of local shops around me, the grey light was almost tangibly embedded in the air, like a cloud of gas seeping into my pores and allowing me to actually feel the mundane, pithy nature of that afternoon that dragged me back into reality. However, just as I began to feel deflated, I caught myself and remarked in my own head: ‘it’s all just a trick, a game’ and suddenly felt some weight lift off my shoulders. In itself, this wasn’t a remarkable statement, many phrases carry a similar message (with or without reference to a drug experience) like ‘that’s life’, for example. What differed in this instance was my thought process – it felt different. Almost everyone has times when they shrug off a bad mood or thought by telling themselves not to worry, but on this occasion I meant it more deeply for the first time. I had often told myself ‘that’s life’, implying that you win some and lose some, but this time I seemed to find comfort in the fact there is no winning or losing. After my come down was initially hardened by the feelings of mediocrity that the provincial street scene filled me with, I’d very quickly felt my new consciousness intervene and felt liberated, if only for a moment. As I stepped on the bus finally, pillow in hand, I thought; ‘Am I a different person now?’

I was worried I would miss the train as I was cutting things fine, but as the bus turned the next corner I found myself at the apex of a hill with Sheffield spread out below me and sunlight suddenly flooding in through the windows. I looked at the view, the city below didn’t look scary or large. I didn’t think of all the little lives going on down there, it appeared irreverent and flippant, almost like it was just a shape itself. I then closed my eyes and saw that bright dark you see when the suns on them. I saw interlocking patterns in different colours. I didn’t magically see geometric patterns because of the after effects of LSD, I saw the same shapes we all see when we scrunch our eyes up, except this time I saw them differently – I laughed and felt joyous. It was a different me now.

To heighten my feelings of being a solitary mystic wanderer on my journey home, I rebelliously sat in first class on the train (without a first class ticket). The ticket collector told me it was fine that I sat there as there were hardly any passengers on the holiday service but that normally she would have to move me. Why did she have to add a warning of a hypothetical future scenario? It was merely to assert some sort of pithy authority in the face of a rule flouter. This immediately heightened my thoughts of reality, and these were the first inklings I had that my mind would be going to strange places far more frequently than usual over seemingly commonplace happenings post-trip. The ticket lady had created another reality in her head to add to the current perception of the reality we were supposedly sharing – the present moment. This showed me how natural the feelings you have on acid are, even in ‘normal’ reality we as humans are constantly inventing slightly altered past and future versions of events that do have an effect on present sets of circumstances. In this instance, it’s that I would now probably be less likely to chance sitting in first class.

After this musing I remembered that I had a BLT and devoured it ravenously, enjoying the simplicity of it and again feeling like I was appreciating it differently now; I felt less self-conscious about the way I was eating. This could be perceived as rude -to eat like a pig – but it gave me a strange thought. People who suffer serious head trauma in accidents sometimes become more sexually explicit in their language or behaviour. Perhaps this is just them returning to a more natural state of humanity and it is only our societal blushing that makes this behaviour seem odd because we have devised ways of talking about sex and attraction – scientifically, with puns etc. Devouring the sandwich and ignoring rules of proper ways to eat, was I in a more natural state?

These questions of perception came to a head once I got off the train and made it on to the coach. I sat at the back so I could relax and wrestle some more with the questions in my head. Unfortunately a big group of middle-aged guys came and sat at the back too. Their conversations seemed intensely banal after the experience I’d had. On the way home, one of the group was chomping on a marmite cereal bar and saying out loud the names of business signs the coach happened to pass. As we went through the less than picturesque town of Loughborough I heard in the corner of my ear: ‘Sandicliffe Ford’- ‘hmmm’, ‘Bartley’s Bakery’ – ‘oh’ and ‘Abdul Jalfrezi House’- ‘right’. I felt like telling him to shut up, it seemed like the very epitome of closed thought – reading out company names just to say them out loud. At that moment, the sun came flooding through the windows and blurred the faces of the group. With no facial features they seemed like shells, imprints that were melting into the landscape as if they were just matter – it made me feel content again; ‘it’s just a trick’. As I looked out at a stunning sunset, I was filled with a sense of beauty and peace and wanted to cry. I hoped those guys, even from their island, could see it too.

When I finally got back to the family home, I had a bacon sarnie, a cuppa and an early night. The next day seemed virginally bright like the start of a new era, and everyone I walked past in the street didn’t know what I had – I had a higher knowledge which was an inexpressible feeling. Some must know, and from now on I will see people as in two camps – those who have understood this experience also, and those who haven’t – those who care about the hum drum, the petty, are swallowed up by the game we’ve created for ourselves in the societal mind: not the true game, the true mystery.

10 Ways To Develop Your Meditation Practice