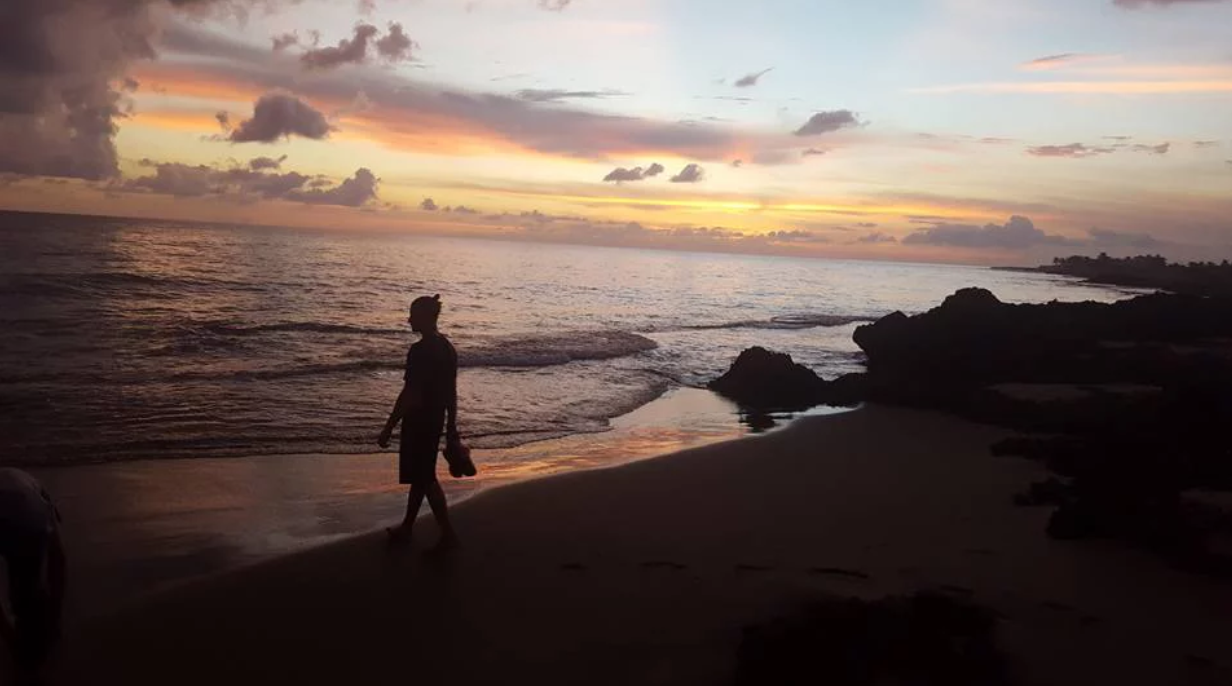 You’ve heard me say it before: psychedelics have incredible potential. The caveat I should’ve added is that the context of the experience plays a huge role. If you look at the studies that boast the impressive results that are making headlines then you’ll find a steady theme – a controlled setting, a safe and supportive environment, and at least one carer on hand. 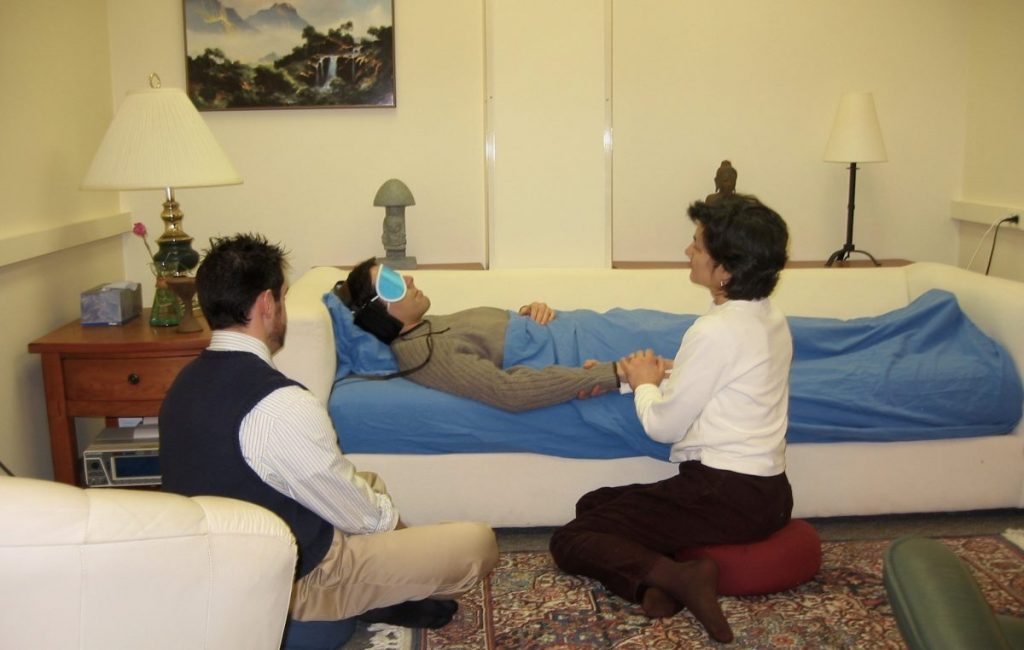 Research setting for a study into the effects of psilocybin to treat depression and acute anxiety in cancer patients. John Hopkins University.

Because of the illegal and stigmatized status of psychedelic substances, finding a setting conducive to the most deeply moving experiences isn’t that easy. There is an option in Jamaica though, where magic mushrooms are still legal: Myco Meditations. 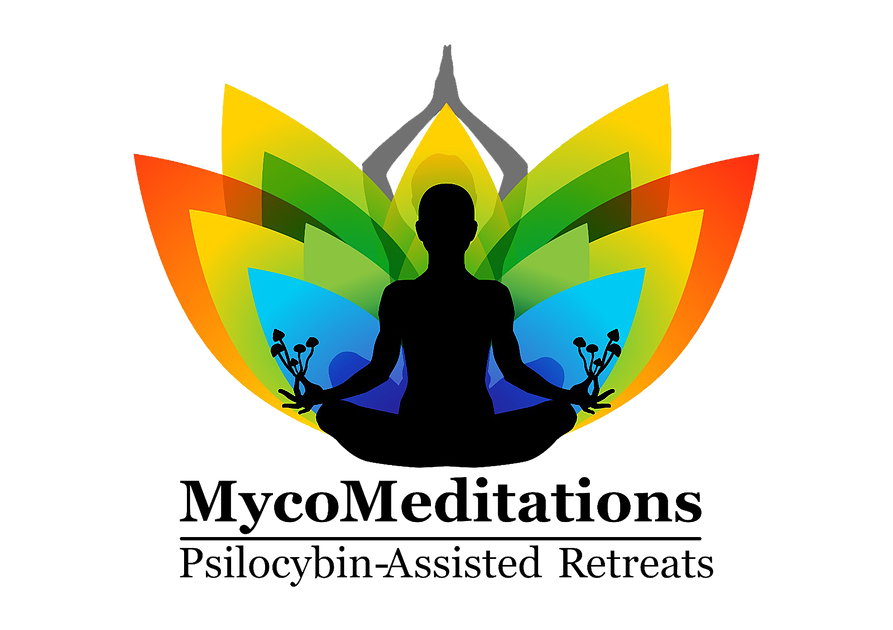 Myco Meditations was started by Eric Osborne, an ethnomycologist (mushroom geek) who was arrested and sent to jail in 2015 for holding mushroom ceremonies in the US (read his story here). Eric now runs beach side retreats every month – legally – in Jamaica. I skyped with him to find out more about Myco Meditations. 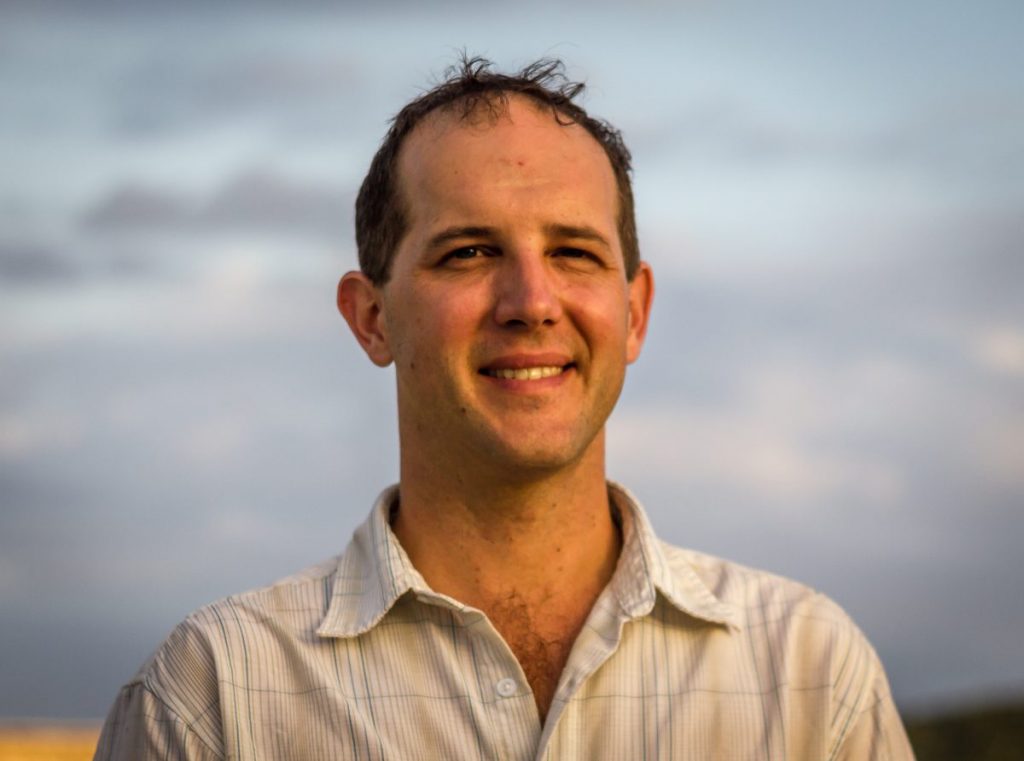 “I’ve seen the enormous benefit of psilocybin on others and experienced it for myself” Eric says when I ask him why he set up MycoMeds. “It’s commonly held that only a small percentage of the population would benefit from psychedelic experience, but I actually believe it’s a small percentage that wouldn’t benefit.” I’d have to agree with Eric here. And he’s seen that benefit in quite a few people, having dosed over 300 visitors since setting up in the Caribbean, with visitors from their early 20s all the way into their 70s. He believes that by facilitating these experiences in a legal setting, people’s stories can be public and therefore help to raise awareness of the safety and efficacy of psilocybin. But if you go, don’t expect him to just be handing out the shrooms. 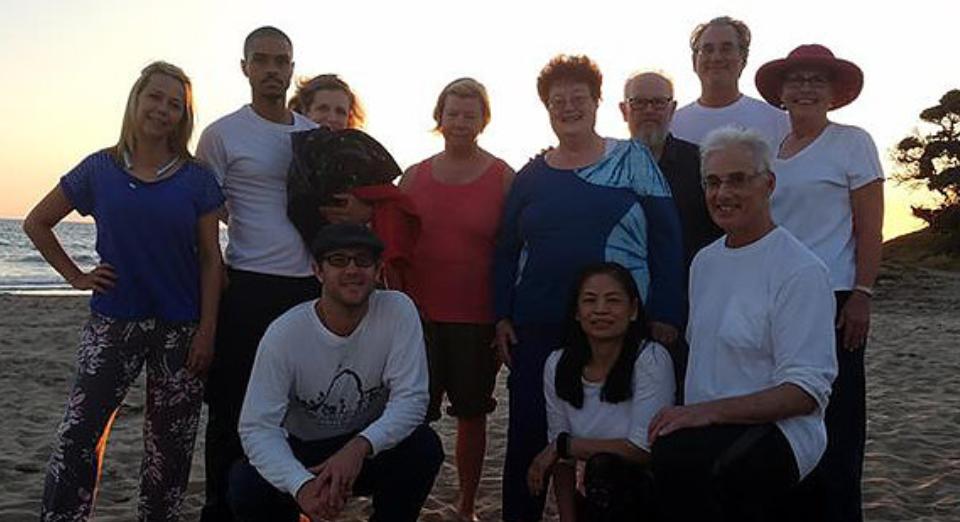 A retreat group in Jamaica

“This isn’t something people should be doing willy nilly” he says, “psychedelics aren’t risk free, so experiences are approached with the utmost caution.” It’s clear that Eric has a deep respect for these experiences and accordingly an integral part of the retreats is the surrounding atmosphere: supportive conversations, preparation and aftercare. The care extends to the mushrooms and dosages too.

After they’ve been collected on the island, mushrooms are dried and ground before being put into capsules – each one containing 0.5g. “This method allows for consistency and for us to effectively target the desired dose” Eric says. The doses generally start low and graduate up over the sessions, taking into account the person’s experience with psychedelics, their increased tolerance over successive sessions, and their stability and level of comfort within the experience. It also depends on what the person is after. Eric makes clear that there’s no fixed pattern to the dosages and each course is tailored to the individual – “it’s based on consultation and open dialogue”.

I have to say I like the sound of this approach. My main hesitation with retreats is the inability to choose your own dose – most retreats I’ve come across will have a set amount they’ll give you and there’s not much discussion on if this can be altered – you can drink a cup full then maybe a bit more, or it’s a loaded bowl in a pipe. It’s not exactly like the carefully measured doses you’d find in a research setting. I think this more scientific approach is the way forward, it seems the best way to avoid both the risk of an experience stronger than someone is ready for, or the disappointment of an underwhelming experience. 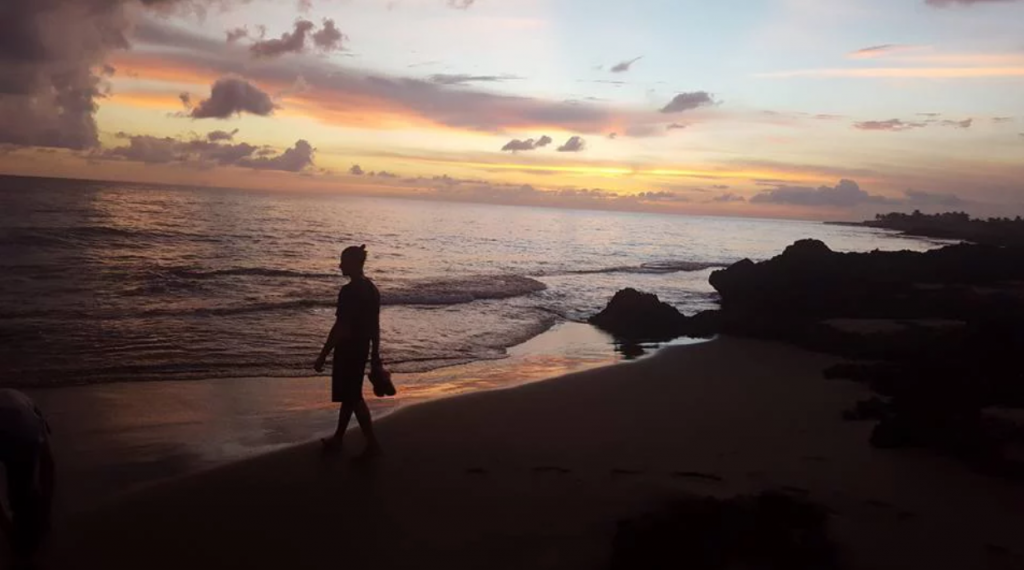 How does psilocybin increase sense of wellbeing? “A word that we’ve kept coming back to here recently is authenticity” Eric says. He believes that by connecting to our authentic self we can alleviate ourselves of the conditions causing our suffering. And the suffering is real for a lot of those who’ve been on retreat there, with around 90% of participants wanting to work through some trauma or emotional state; people suffering from PTSD, addiction, and depression, including several stage 4 cancer patients. “They can come to a level of comfort with their diagnosis” Eric says. “These are people who have given up on life, and I see them reinvigorated, coming back to life with enthusiasm”.

The work with victims of cancer is something Eric is developing with his non-profit organisation PLEDG (Psychedelic Liberation Education Discipline and Guidance) whose focus is to bring therapies to people in need and to contribute to research and advocacy. His hope is that through the organisation they will be able to raise money to sponsor low income victims of cancer and make their journey to Jamaica and the mushroom therapy 100% free. 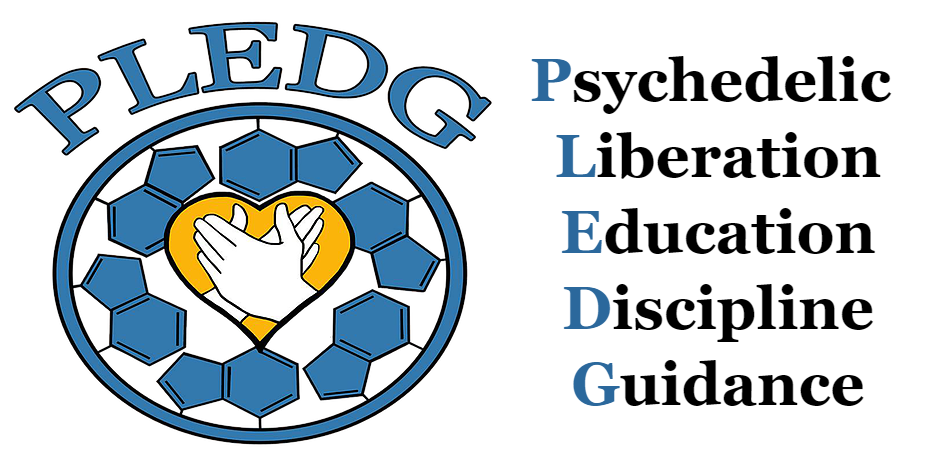 Until then, retreats are paid but expanding. At the end of November is a psychedelic specialists retreat and mini-conference. The event will feature comedian Shane Mauss, who recently finished a stand up tour based around psychedelics, and psychedelic scientist Katherine Maclean, who worked as one of the lead scientists on the psilocybin research at Johns Hopkins university. I love the idea behind combining psychedelic experience with education and entertainment and I hope that this type of event is something that we’ll see more of in the future, if we ever get those much needed revisions on drug policy.

Have you ever been on a retreat with Myco Meditations? Please share your experience in the comments below.

Mapping An Altered Mind: A Chat With Dax DeFranco
Scroll to top