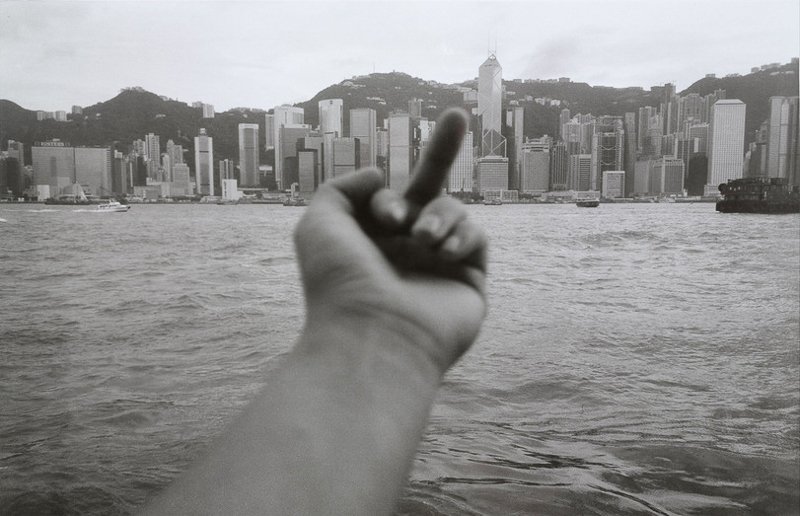 “What? You dont know about [insert x here]?! Have you been living under a rock?”

This is a response I’m sure you’re familiar with and has probably at one time or another led to some blushing or embarrassment on your part. And that’s what it was intended to do, subconsciously or not; to belittle you, to make you feel beneath the now outraged person, and for you to realise that on some level they are a better person than you because they are more informed about the matter at hand. In an attempt to avoid a repeat blushing in future interactions, you’ll then spend time getting up to date on whatever the trivial matter is. But let’s be honest, most of the time, from where you’re standing – it is trivial, and it isn’t fundamental to your own path.

“One of the most powerful things you can do as a human being in our hyperconnected, 24/7 media world is say: ‘I don’t know.’ Or, more provocatively: ‘I don’t care.’ Most of society seems to have taken it as a commandment that one must know about every single current event, watch every episode of every critically acclaimed television series, follow the news religiously, and present themselves to others as an informed and worldly individual.

But where is the evidence that this is actually necessary? Is the obligation enforced by the police? Or is it that you’re afraid of seeming silly at a dinner party? Yes, you owe it to your country and your family to know generally about events that may directly affect them, but that’s about all.

How much more time, energy, and pure brainpower would you have available if you drastically cut your media consumption? How much more rested and present would you feel if you were no longer excited and outraged by every scandal, breaking story, and potential crisis (many of which never come to pass anyway)?”

Let’s look at the bigger picture for a minute: our time on earth is limited. How do you want to use your time? Now, are you spending your time doing that? 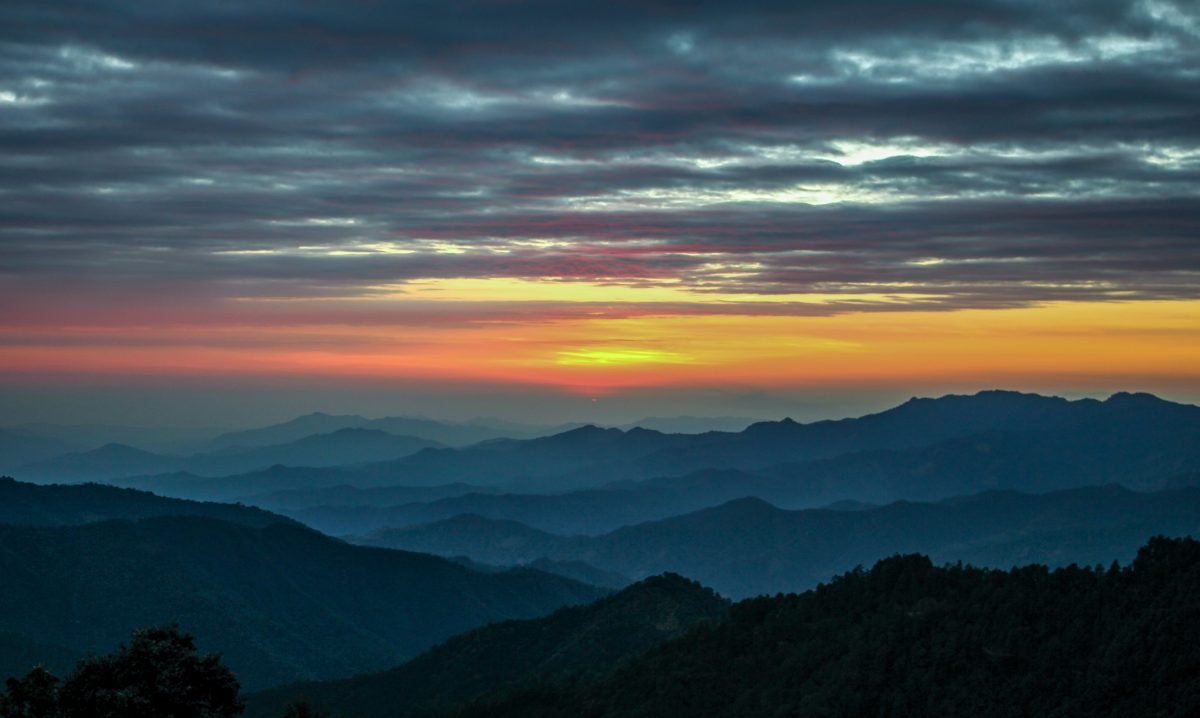 Travel, with incredible views like this, is one of my sources of bliss. Photo taken last year in San Jose Del Pacifico, Mexico.

Do you have any dreams or ambitions in life? Perhaps you want to learn a second language? Run a marathon? Write a novel? Travel the world? Read the Greek classics? Become the best athlete that you can be? By constantly keeping up with mainstream media and culture, you’re continually spending precious time that could be used pursuing those goals, or doing and learning about things that you enjoy and really interest you; things that will lead to a more deeply gratifying life. (Or even just taking more time out for yourself to chill and recharge).

“To a philosopher all news is gossip, and they who edit and read it are old women over their tea.”
– Henry David Thoreau

Think again before feeling guilty for not keeping up with current events. Science has proven that exposing yourself to a lot of news will cause you more stress and anxiety. ‘You are what you eat’ – this is true of your media consumption too. Is the information you are receiving nourishing you, making you feel more positive about your life and the world you live in? Or is it going to leave a bad taste in your mouth for the rest of your day, or even your week? Media has a significant effect on our mental and emotional health, so be mindful of what you consume.

Are you carving out a life that you yourself want to live? Or are you being pressured into doing what society expects you to do? A model citizen trapped in the circus of mainstream culture and media due to some unexamined fear of not being accepted by others and society? The very same society that has led us to the point where the world’s 8 richest people have as much wealth as the poorest 3.5 billion? Where there’s a perpetual state of war? Where there are enough resources to shelter, clothe and feed everyone, yet half the world live in poverty? Where almost everyone knows that world leaders and politicians are crooks and the foundations of society are riddled with corruption? A consumer culture that tries to convince us that more money and things will eventually lead to happiness? Do you really want to be accepted by a society like this? Society is bullshit and so is anyone who mindlessly subscribes to the rules of the game. Don’t be a conformist! Carve your own path!

“To be yourself in a world that is constantly trying to make you something else is the greatest accomplishment.”
– Ralph Waldo Emerson

Remember, your life is your life, so don’t give it over endlessly trying to please and be accepted by others. Find your own truth, and if you pursue what you are interested in, you will find the others. Your time on this planet is incredibly precious, use it wisely!