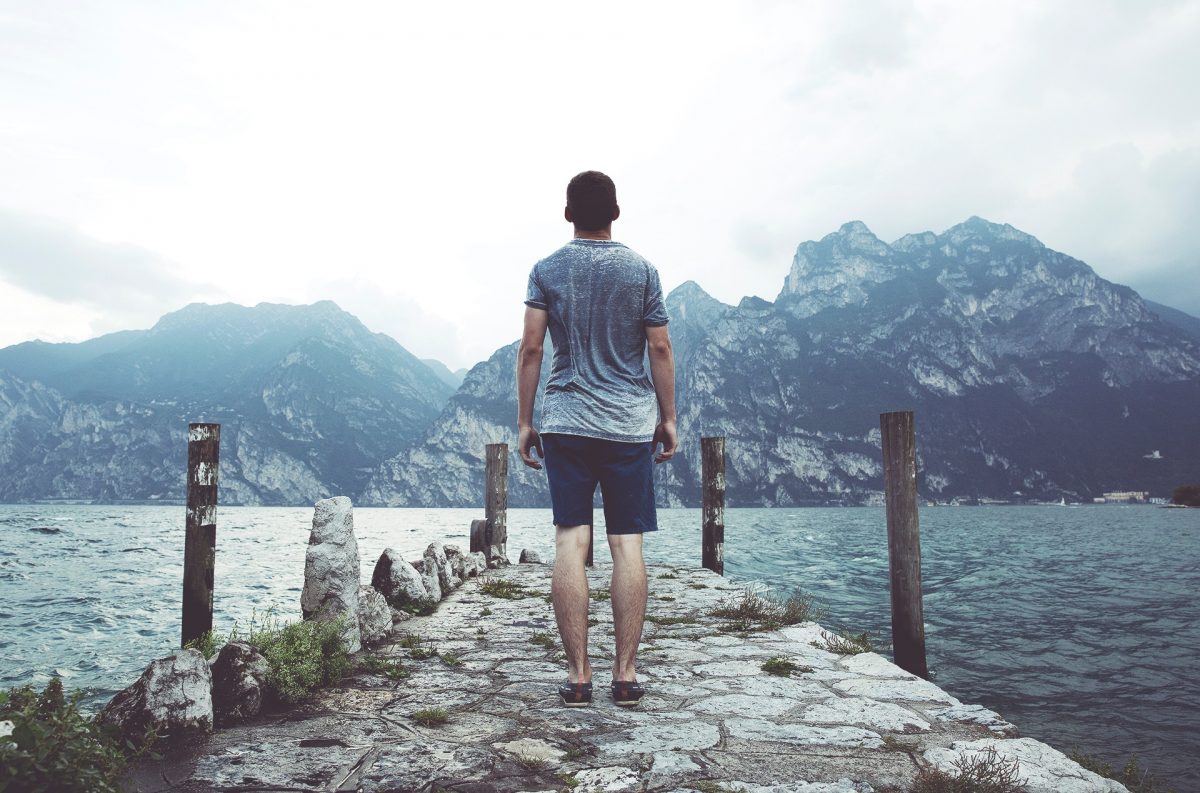 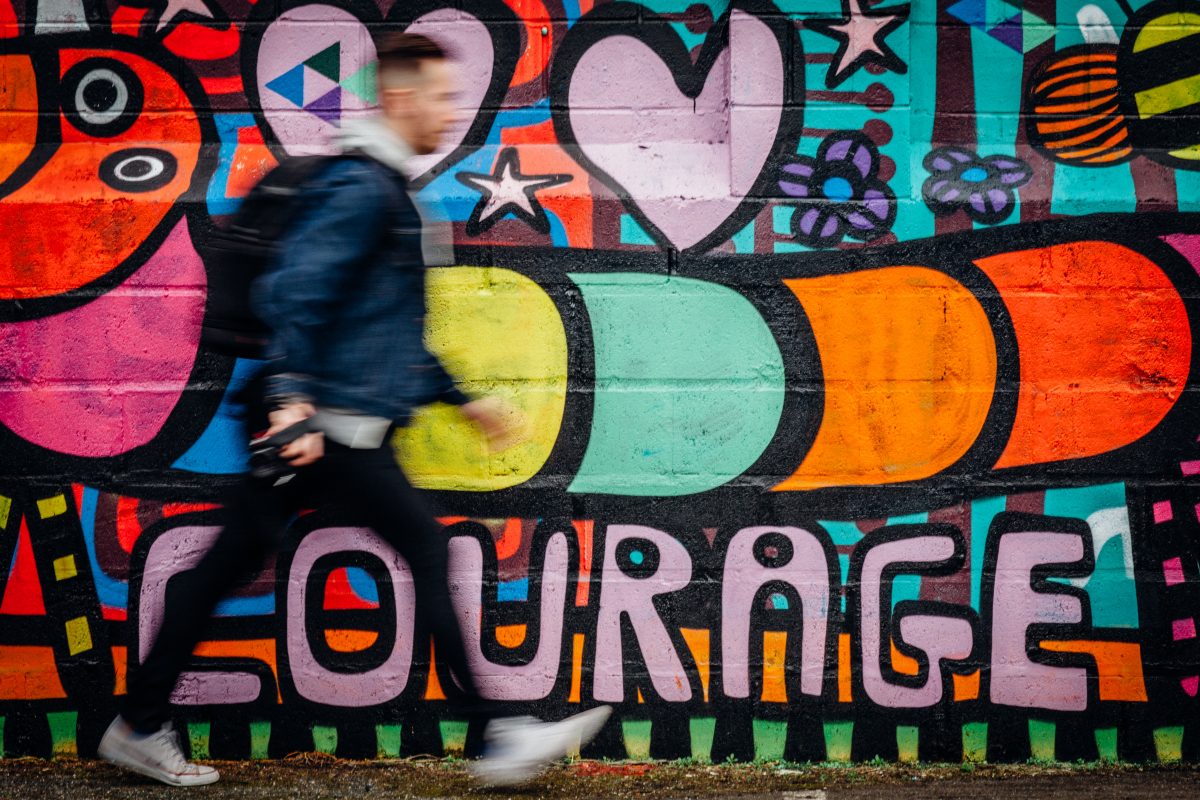 Courage is one of the most important virtues you can cultivate. It’s an essential ingredient in living a life true to yourself, reaching your full potential, and realising true freedom. Yep, courage is a pretty big deal.

Firstly, the good news. It’s available to everyone. As a virtue, courage can not be bought at any price. This means that everyone is on a level footing. Your bank balance, possessions and appearance are all irrelevant. Courage must be worked on and brought out from the inside. The millionaires and billionaires of this world have no advantage over you or anyone else when it comes to cultivating courage. 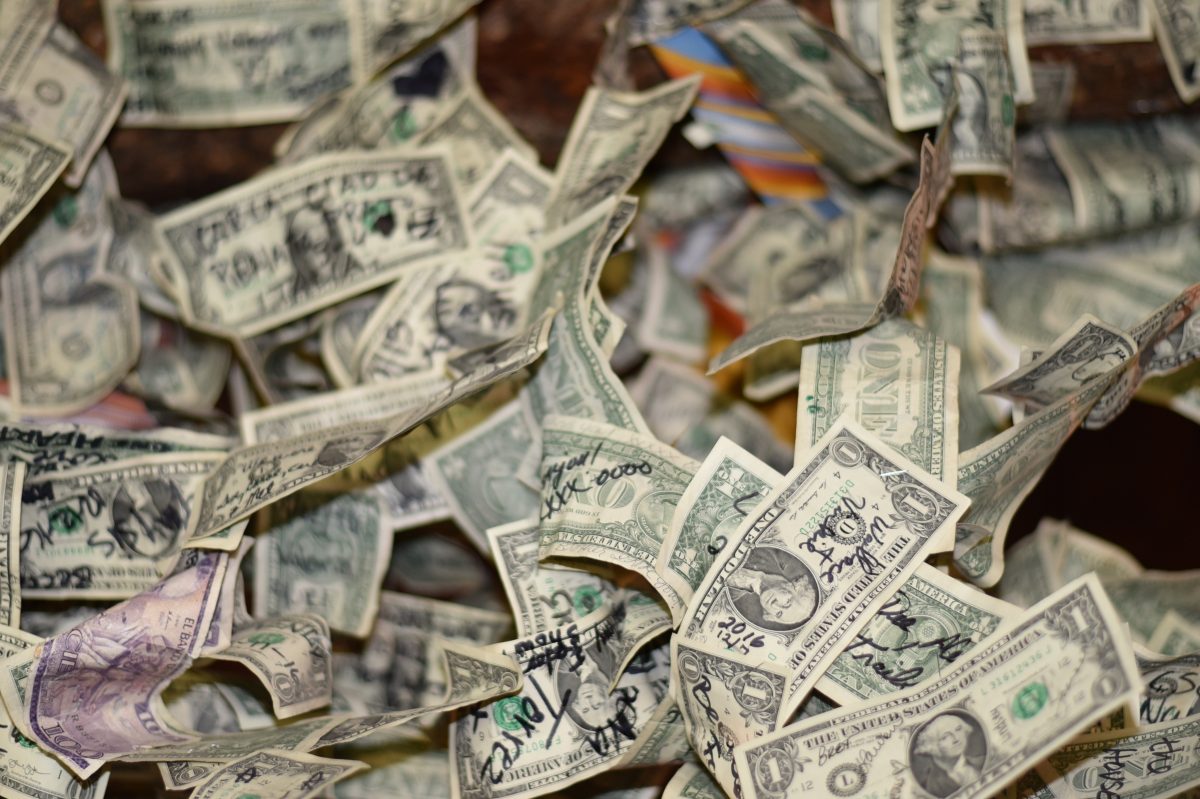 Meaningless when it comes to virtue

However, the process isn’t easy. Courage requires being vulnerable, taking chances, entering the unknown. By its definition courage requires facing fear. It requires getting uncomfortable. It might not sound enticing, but as we all know, growth never occurs inside the comfort zone. Personally I think that exercising courage is one of the most invigorating and weirdly satisfying things we can do.

Courage requires awareness and then willpower. Awareness of that doubting, fearful voice in your head, and then the willpower to do a manual override: to say ‘yes I hear you, scared little version of me, but I’m not listening to you this time, I’m going through with it because it’s something I know I want to do’.  As Mark Twain said “courage is resistance to fear, mastery of fear, not absence of fear.” (That’s a bonus quote, btw).

Now I know mastering fear and forcing that manual override isn’t easy, so I’ve collated my favourite quotes to inspire you (and me) to take that chance and do whatever it is that you want to do, but don’t yet have the guts to. Some of the quotes may seem to be about big things like huge life decisions but courage can be exercised in many smaller decisions that make up our days. Make no mistake, bravery can be applied across levels. Here are a few examples:

Macro:
– Quitting your job
– Breaking up with your girl/boyfriend
– Setting off to travel alone
– Making a big financial investment for your future

Metho:
– Expressing your true feelings for someone
– Standing on the side of the road and raising your thumb to ask for a ride

Micro:
– Saying hi to that pretty girl/boy
– Calling someone out on their bullshit
– Saying ‘no’ to someone – (should ring true if you are a people pleaser or easily cave in to peer pressure)

So remember these quotes the next time you hear that doubting or fearful voice in your head and be inspired to stand up to that fear and stare it down. And after that success, don’t let up –  remember, courage is like a muscle, it is strengthened by use. Here are my 7 favourite quotes to inspire courage and overcome fear…

1. A bit of advice given to a young native American at the time of his initiation:
“As you go the way of life, you will see a great chasm. Jump. It is not as wide as you think.”
– Joseph Campbell 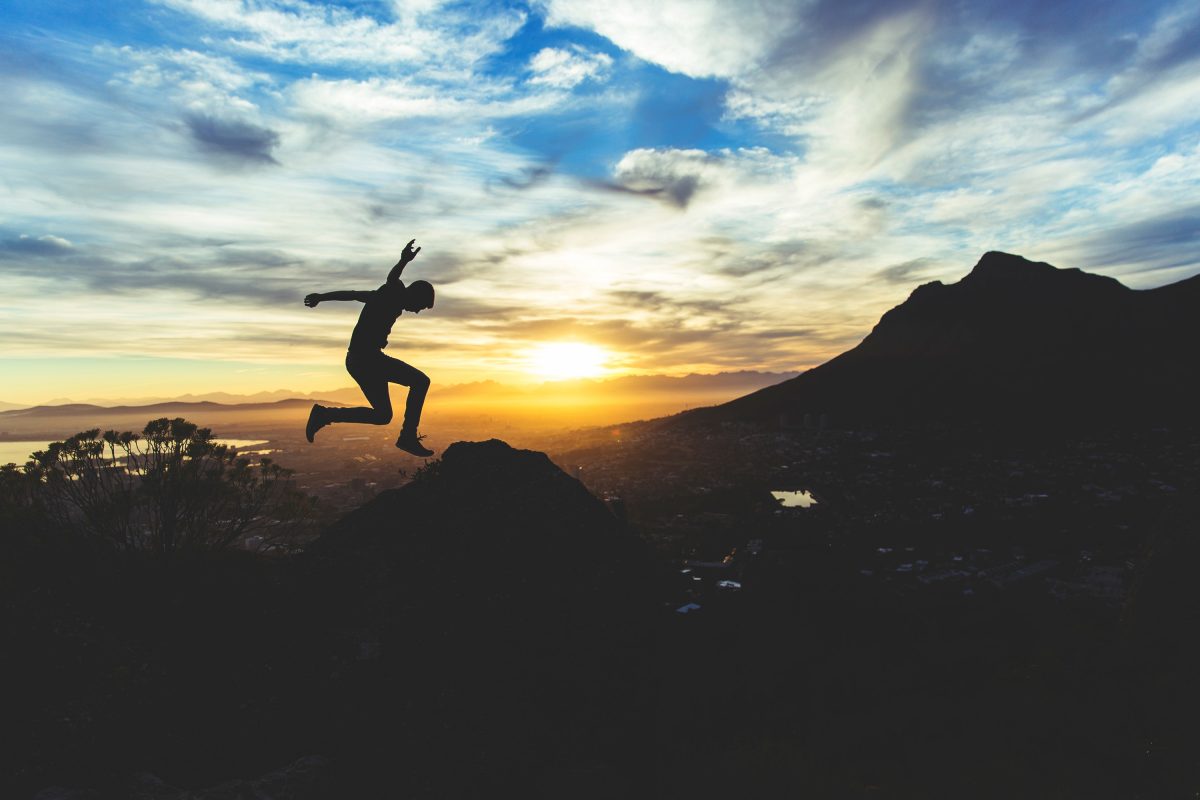 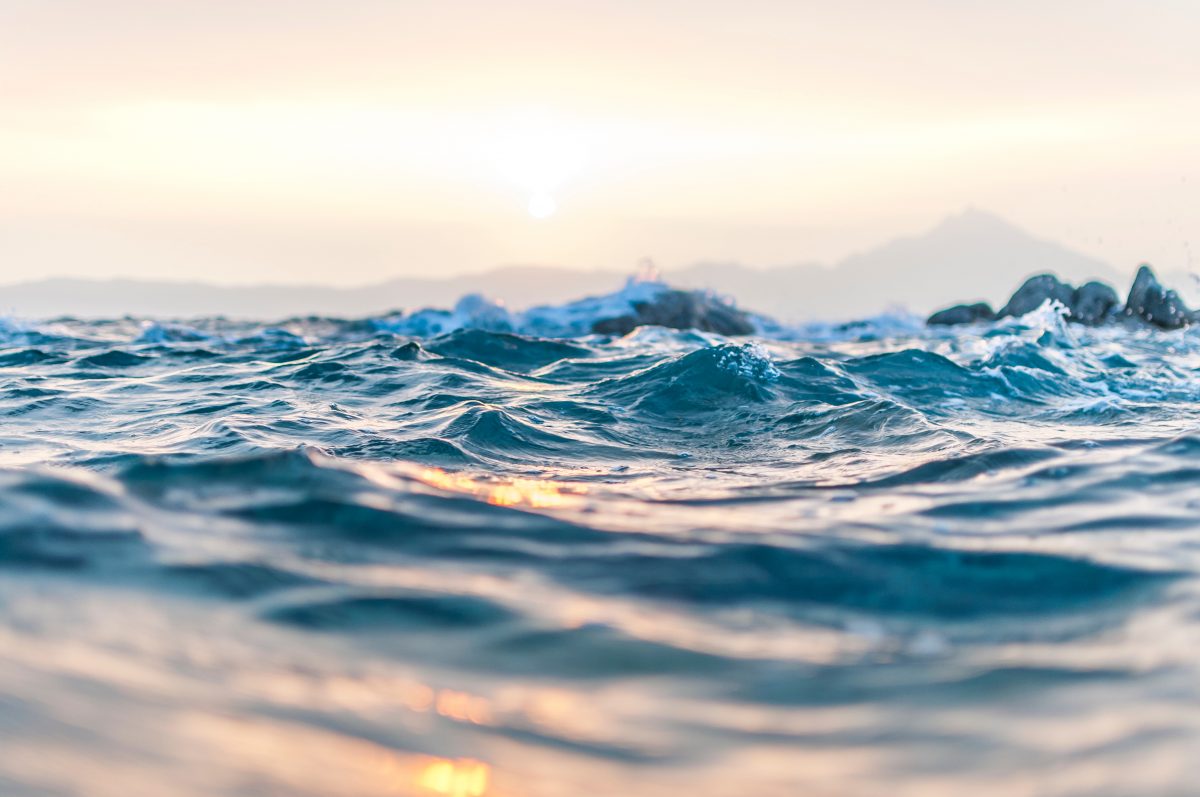 4. Man cannot discover new oceans unless he has the courage to lose sight of the shore.
– Andre Gide

5. Avoiding danger is no safer in the long run than outright exposure. The fearful are caught as often as the bold.
– Helen Keller 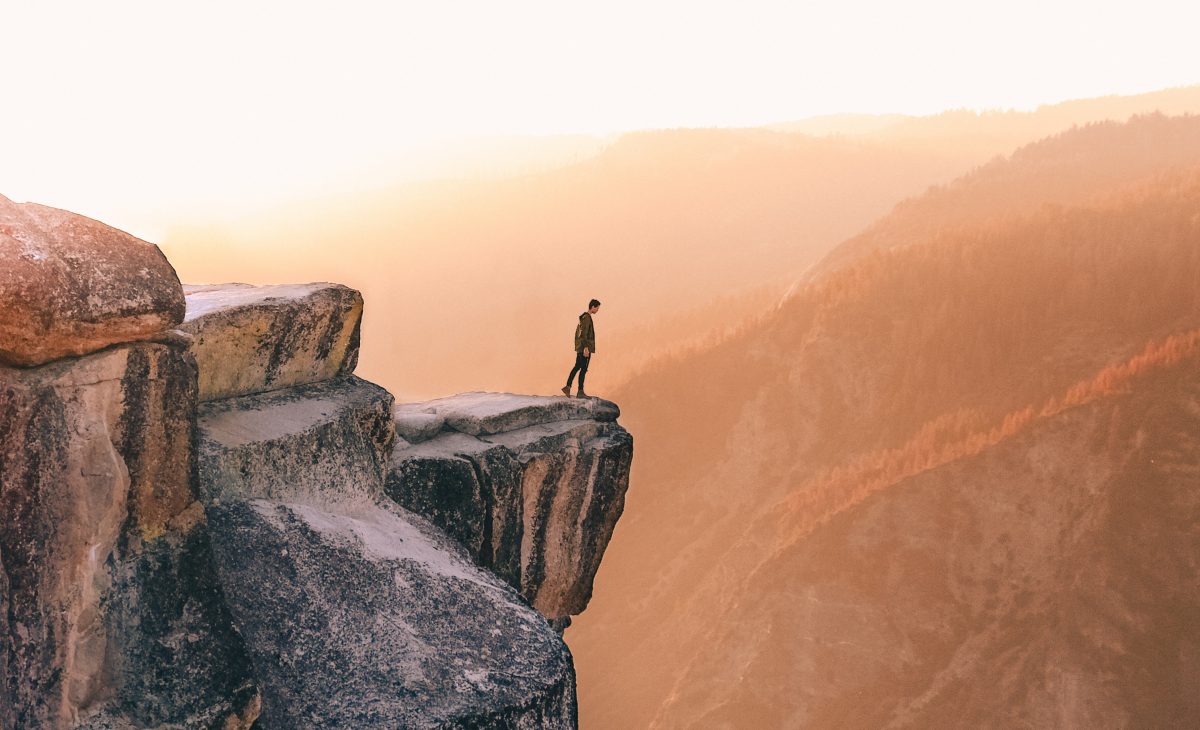 6. The secret to happiness is freedom… And the secret to freedom is courage.
– Thucydides

7. Be brave. Take risks. Nothing can substitute experience.
– Paulo Coelho

Now I hope you’re geared up to kick some ass! But I’m sure I missed at least one awesome quote, so let me know and leave your favourite in the comments.

Mapping An Altered Mind: A Chat With Dax DeFranco

Uniquely, Altered: A Psychedelic Conference in Berlin
Scroll to top