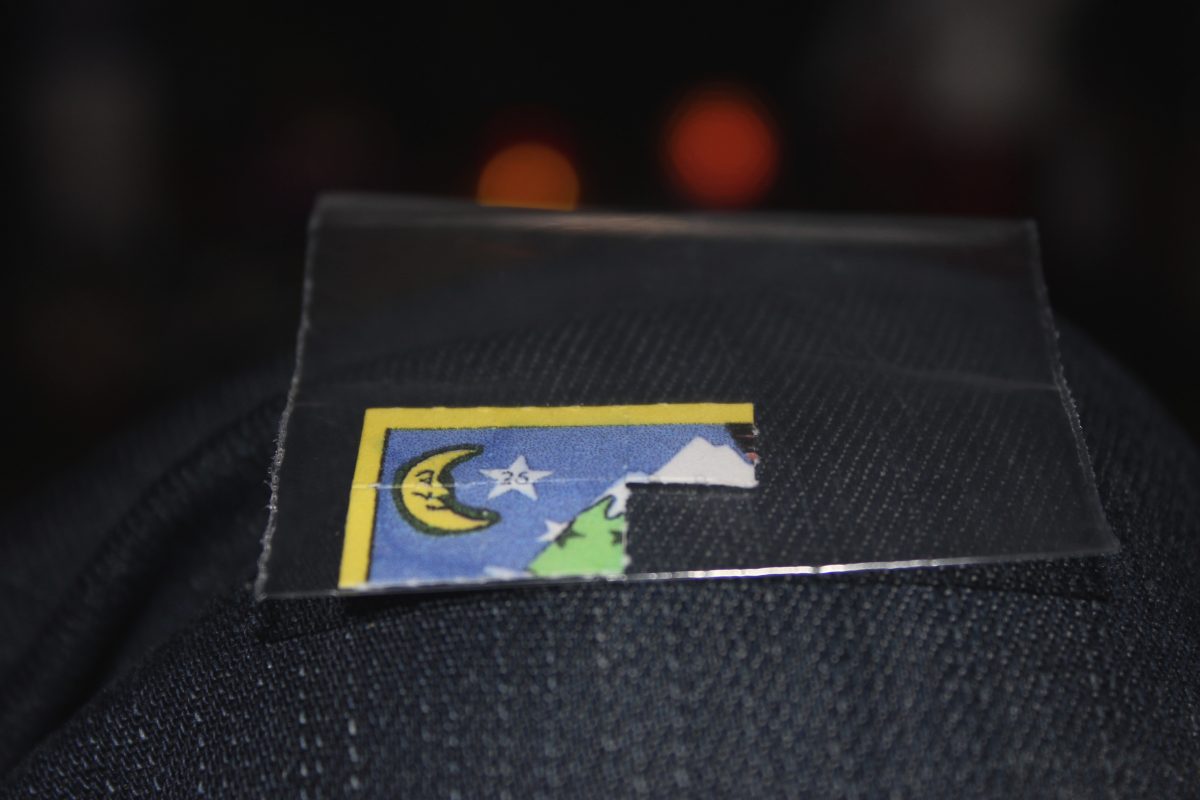 If you’ve visited this site before then you’re probably aware that I’m an advocate of psychedelic drugs. You’d be forgiven for thinking that I’m chuffed that micro-dosing is fast growing in popularity and entering mainstream culture. Well, yes and no.

On one hand, I’m happy to see the discussion on psychedelics opened up, seen beyond the narrow and often typical stereotype of ‘tripping balls man!’, and as a tool for creativity and self-improvement. I also of course support the use of micro-dosing as a medicine, to treat ADHD and depression, in the meantime weaning people off highly addictive drugs like adderall and ritalin, which have many other non-desirable side effects. It goes without saying that these medicinal uses are an important reason we need to see laws on these drugs revised.

But to me that’s just the beginning of the potential of psychedelics. It’s the tip of the iceberg, the micro-dose by its very nature will never provide the full psychedelic experience.

“Psychedelics are illegal because they dissolve opinion structures and culturally laid down models of behaviour and information processing. They open you up to the possibility that everything you know is wrong.”
– Terence Mckenna

“If [my daughter] does not try a psychedelic like psilocybin or LSD at least once in her adult life, I will worry that she may have missed one of the most important rites of passage a human being can experience.”
– Sam Harris

Terence Mckenna and Sam Harris weren’t talking about the sub perceptual experiences of micro-dosing, they were talking about full blown trips. The idea of someone taking psychedelics frequently but never having this experience is where my disappointment in the current trend lies. It seems that LSD and psilocybin – incredibly potent substances capable of life-changing experiences – are now being used as a means of increasing efficiency and productivity, whilst their other, more dynamic, truly revolutionary and potentially world-changing uses are being overlooked. It’s a symptom of our productivity-obsessed age, the same thing has happened with meditation. I can’t help but feel a little disappointment to see such powerful tools being integrated into a progress obsessed culture with the ends of working more and producing more – merely feeding the broken machine that is civilization.

“Even meditation practice has been warped and bastardized by the modern mentality as a tool for efficiency.”
– Charlie Ambler
from ‘Don’t Worry About Progress’ (a short and excellent post, well worth a read)

The trend of microdosing for productivity just seems to highlight our inadequacy and unwillingness as a species of looking at the bigger picture and addressing the big problems that need to be solved to create a better world. In psychedelics, we have tools that can make one see the bigger picture and realize our collective humanity – capable of spurring one into a passion for changing the world in a positive way. And now they’re gaining popularity as a means to merely enhance existing desires – work more, produce more. In other words, to make us go even faster along the path we’re already going down, rather than to look at where we’re actually going and consider changing direction.

A telltale sign to me is the part that Silicon Valley has played in popularizing microdosing. The valley is a symbol of our technological age, synonymous with success – but its giants – Google, Facebook, Apple – aren’t exactly focusing their efforts on eliminating world hunger (entirely possible with today’s available resources and technology), stopping the spread of malaria, researching alternatives to fossil fuels or alternative economic systems, or any other truly noble causes. In fact, they’re hardly ethical, Apple have had their hands dirtied with modern day slavery in China, and Google, despite being a multi-billion dollar company, have been dodging literally millions in tax, whilst the rest of us have been paying off the bill from 2008 financial crash (the bankers responsible still haven’t been held to account), with increased taxes and cuts to public services – including benefits to the disabled and public health services. These are the titans of today, paragons of success, and now LSD and psilocybin are to their aid. Great, I’m sure we’ll get the next version of facebook and the new model of the iPhone even quicker now. Just what humanity truly needed. Meanwhile, thousands go on without access to clean water and we continue to use an inherently flawed global economic system that exacerbates wealth inequality. So much for a better world.

Of course. My hope is that microdosing ends up being a ‘gateway drug’, leading those initially drawn to psychedelics for productivity to full doses and powerful spiritual experiences. I romantically imagine a work and productivity obsessed nut sitting down to his desk for another day of efficient work, only to discover that the full dose of LSD was on the corner of the tab that he’s taken, taking him on an existential journey to the depths of his soul where he questions all he knows. The next day, he insists to his fellow workaholic microdosers ‘You gotta take a full hit! I’ve been awakened, we need to help our fellow man!’.

How beautiful and fittingly ironic it would be if a global revolution sneaks in through a productivity trojan horse. Here’s to hoping.

What’s your view on the current microdosing trend? Is any introduction of psychedelics into society a win? Leave your thoughts in the comments. 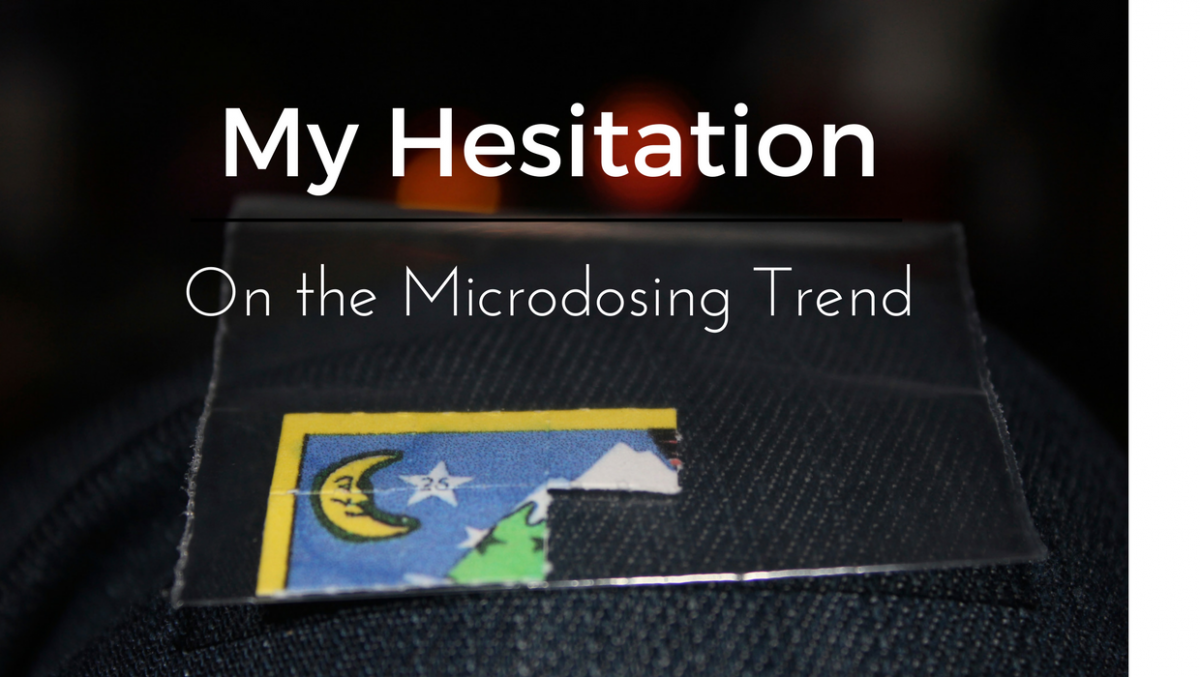